"Rabb’s novel had great resonance for me personally. My Budapest, Jewish family escaped deportation during the Hungarian Holocaust..."

Among the Living, by Jonathan Rabb

"One of the challenges of an historical novel is to use a major political event to illuminate character rather than as a 'deus ex machina'": Sophie Cook on Jonathan Rabb's new novel.

What a difficult subject Jonathan Rabb has taken on in his historical novel, Among the Living (Other Press), and how well he has succeeded—the arrival in 1947 of Yitzhak Goldah, a concentration camp survivor, to steamy, segregated Savannah, to stay with American relatives, Abe and Pear Jesler, who, from the point of view of Goldah’s experience, have no clue about the world beyond their their small, Georgia town.

Although contemporary literature abounds in protagonists who are unable to express their feelings, in the case of this novel, Goldah’s inability to speak about his experience makes perfect sense. Neither survivors nor the world at large came to discuss or understand the scale and nature of the Shoah for several years after the end of World War II. Nor were the by-standers ready to grasp for a long time what had happened when anyone tried to tell them. Rabb aptly symbolizes the Jesslers’ well-meaning obtuseness when they insist that Goldah change his first name from Yitzhak to Ike. He is too stunned to protest such instant Americanization, or to resist Pearl Jessler’s parading him through the local Jewish community as a kind of trophy. 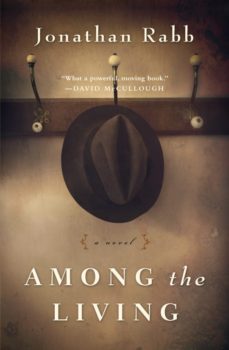 Yet Rabb is skilled in avoiding the temptation to make his characters stereotypes even while they fit into the preoccupations and issues of their time. Much of the novel concerns the business dealings and manipulations of Abe Jessler, a shoe-store owner, at a time when there were no trade agreements, and payment of import customs on Italian shoes was worth evading, legally or otherwise. The character of a small businessman and of his dilemmas is skillfully drawn.

At the same time, Rabb portrays sharply and without ambivalence the exploitation of black workers at that time, both as household domestics and as employees in Jessler’s business. Rabb gives his African-American workers the most trenchant voices in the novel. Goldah’s growing understanding of the injustice involved in segregation is one of the steps in his return “among the living, ” as is his connection to members of the community outside of his relatives (including a somewhat movie-like, but satisfying, romance).

One of the challenges of an historical novel is to use a major political event to illuminate character rather than as a “deus ex machina.” Rabb skillfully exploits the impact of the 1948 declaration of the State of Israel on survivors of the Holocaust, by using the character of another survivor who decides to go to Palestine rather than to adapt to the incomprehensible character of the US.

Another difficulty is to present characters in the context of their time without implying that their feelings or reactions are wholly different from ours, even though their actions may be dictated by by-gone mores. Thus, Rabb convincingly presents the different marriages in the story as more traditional than ours and yet not unlike today’s. For example, at one point, Jessler, who never discusses his business difficulties with his wife, Pearl, feels the full burden of being alone responsible for her happiness, as he would today. In contrast, another couple, Eva’s parents, are able to discuss amicably the implications of their daughter’s love for Goldah.

A passage in Rabb’s novel struck me as particularly illuminating of a survivor’s puzzlement at contemplating the existence, at the same time, of a parallel universe—many miles away—during the hell of his own experience in the camps. Goldah’s girlfriend takes him to the beach and there follows a particularly peaceful scene.

He looked out at the water and saw the man kneel down and help the boy with his rod. The boy kept his small hand on his father’s back as he watched the line slowly come uncoiled.

When Goldah spoke, his words came just as easily.

“I’ve been asking myself—I can’t help it and I know maybe it’s unfair—but I want to know, was it like this during the war, sitting here, in places like this? Was it possible to come and find this and forget all the rest…? was it like this even then? It makes it all almost unknowable.”

Rabb’s novel had great resonance for me personally. My Budapest, Jewish family escaped deportation during the Hungarian Holocaust but I was a “hidden child,” separated from my family for almost a year, and my family suffered many terrible losses (about 650,000 Hungarian Jews perished in 1944). I was lucky in having both of my parents survive and in their decision to immigrate to the US as soon as we could. We had to wait until 1951 to get a US visa and I well remember the wonderful foreignness of New York when we arrived—the abundance, the skyscrapers, the cheerful welcome by my high school classmates. My own reluctance to talk about my wartime experiences at the time was not only because of their painfulness but mostly due to my eagerness as a youngster to move into the future. However, as an adult, I wrote about my feeling of dissonance about the varieties of human experience during the war that is so well expressed in the scene at the beach and Goldah’s puzzlement about an alternate universe to his own.

I only have one minor reservation concerning this remarkable novel. So far as I know, someone like Goldah, who must have been liberated by Allied troops from Birkenau in 1945, would have spent about two years in a displaced persons’ camp before obtaining a visa to the US in 1947. (There is a reference to an examination by a nurse in London before he reaches the US. In chaotic, war-torn Europe, moving to England before reaching the US, for a stateless survivor such as Goldah, whose Czech passport had surely been confiscated in 1940, seems unlikely to me). There are no or very few references to that important period of Godah’s life, as I recall. Displaced persons camps were transitional, unfriendly placed, but began for survivors the long road to resume their journey “among the living.”

Rabb’s novel, situated in a historical period only a few generations from us, reminds us in contexts that we can never forget (the Holocaust of Jews and Jim Crow segregation of African Americans in the South) that the people who experienced these periods of time had the same feelings and characters as we do today—vulnerable, deluded, and occasionally, brave. 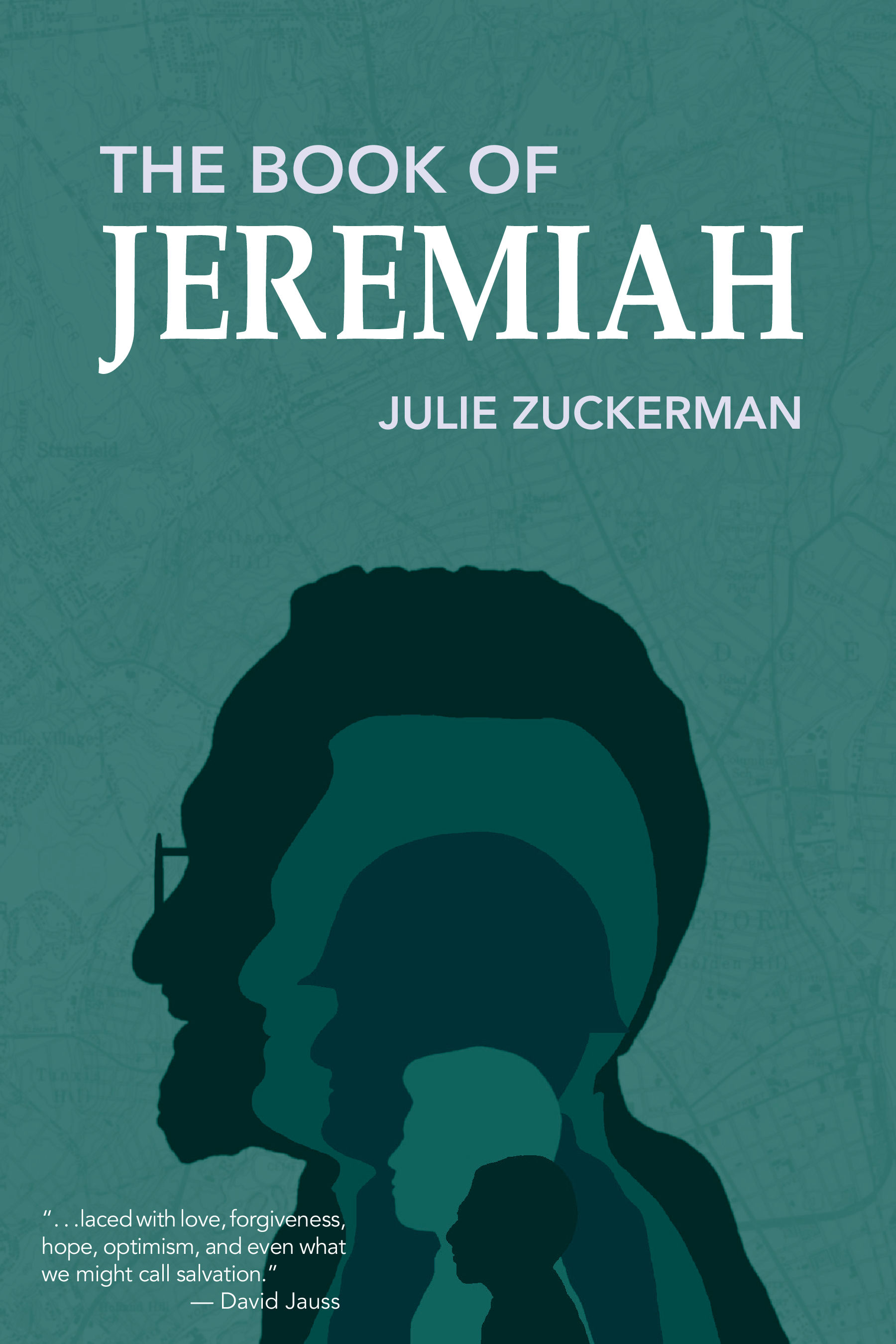