"Such is the contradictory hell of Gen-Z adolescence: living in perpetual embarrassment and wanting, badly, to be seen."

"Like plot, adulthood is a scam, and Lau wants us to feel the discomfort of a coming-of-age story that resists epiphany and catharsis." Josie Tolin reviews Jamie Marina Lau's Pink Mountain on Locust Island, published by Coffee House Press.

Shortlisted for Australia’s Stella Prize when debut author Jamie Marina Lau was just nineteen years old, Pink Mountain on Locust Island (Coffee House Press) is a collage of whimsical vignettes that reads like a love letter to the digital age and the generation it’s yielded. This experimental novel is propelled by disorientation and associative imagery; here, plot is secondary to language and structure. And while most of the vignettes are about a page in length, some are only a couple of sentences long. Take “This Generation Asks for Signs,” for example:

Do you think in Heaven everybody will be the same amount of appealing, and never stop?

In the mirror my body’s becoming a tree.

Voicing this novel is fifteen-year-old Monk, hyperaware of every element of the world she’s moving through. “The bowl of cereal on the bench is a gelatine fantasy,” the first pages reads, “rotten milk shivering like Anna Pavlova.” Figurative language is layered in a way that demands attention, so immersive that each of Pink Mountain’s one-hundred-and-four chapter breaks feels like coming up for air. Whether about food or hunger and its attendant repression, visceral description is the backbone of the novel.

Nothing about the writing here is necessarily complicated, and yet the way the details pile up start to feel almost hallucinatory. Too real. The world takes on a strange sheen at times that glistens in a sickly way. One minute it looks fine, the next spoiled. Such is the contradictory hell of Gen-Z adolescence: living in perpetual embarrassment and wanting, badly, to be seen. In “Solomon’s Sink,” Monk attends a party where a man’s playing his home videos on loop. “I guess it’s some kind of validation or something,” Lau writes. “That this man needs people to see that he exists, or existed, or some sad shit like that.”

To make matters worse, every character in the book flits in and out of Monk’s life—her artist boyfriend Santa Coy, whom she meets in an “internet café under the basement of a Chinese grocery mart,” her friends, even her “grumpy brown couch” of a dad. Monk is hungry for connection, but we’re as trapped inside her mind as she is. The resulting frustration is as much for ourselves as readers as it is on Monk’s behalf. Frustration, then, is a structural choice Lau makes by delivering this novel in first-person story shards, our window into the interior life of a girl so observant, she can’t get out of her own head.

Despite the novel’s radical playfulness with language, the vague storyline that exists is, in fact, linear. Lau’s exclusion of flashback contributes to a suspension in time and space that’s reinforced through recurring imagery of swimming pools—objects with their own form of suspension. The vignette “Swimming Pool” introduces us to the competitive dynamic between Monk and her best friend Yuya:

The swimming pool is a late-night hub for people with firm abdominals. It’s open ’til 11pm and Yuya has been coming here with her dad for the last two weeks. Her dad swims laps in the medium lane and Yuya swims laps in the fast lane. I swim in the slow lane because Yuya has told me that’s where she started. Breaststroke is a meditation but then Yuya tells me that it’s only for old ladies.

Yet here, again, togetherness is always apartness, everyone in their own lanes even when only an arm’s length away. And as a strange brotherhood between her art professor father and artist boyfriend burgeons, Monk feels more like an outsider than ever before. “When was the last time you considered the fact that you are not kings of the world?” Monk asks in “String Instruments” as Santa Coy and her father sit smoking on the couch, blasting TV infomercials. The vignette ends there, suggesting this is a fact they’ve probably never considered. And their silence only reinforces her absence and exclusion. 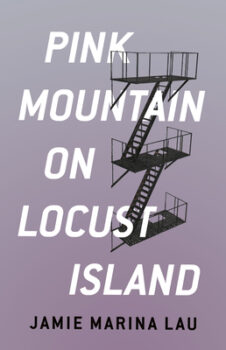 The white space that follows such chapters is a rift, a chasm of understanding between Monk and the rest of the people in her world. The unlikely friendship between Monk’s father and Santa Coy alienates her not only from her relationships with each of them, but also from her own home, which has become a “no-standing area” when Santa Coy’s around, her father frequently proclaiming, “there’s art to be made.” The two men have entered a business partnership, a scammers’ get-rich-quick scheme centered on selling Santa Coy’s paintings. We don’t know exactly what’s going on here; we know only what Monk knows, that “plans [are] being made in quiet talk.”

Whatever the scheme, it’s working. “All of a sudden, we’re rich,” Monk tells us in “Resort.” She reaps the benefits of a tropical vacation, but seems otherwise neutral about the fact they’ve all come into money. After all, Monk’s been excluded from the process, barred membership from all commercial conversations between her father and Santa Coy.

The Santa Coy who’s fixated on churning out paintings for profit and consumption—in “Island Maniac” Monk refers to her apartment as a factory—is now a vastly different person from the young man we meet at the beginning of the novel, who tells Monk he wants to print his drawings and “hang them up in the streets so people can see them” instead of trapping his work “inside books or art galleries.”

Pink Mountain is a commentary on exactly this: commodification of art for the masses, the loss of meaning that comes from trying to fit our own truths and desires into marketable projects. Like plot, adulthood is a scam, and Lau wants us to feel the discomfort of a coming-of-age story that resists epiphany and catharsis. Has anyone ever been saved by their own maturity? Maybe that’s the point. 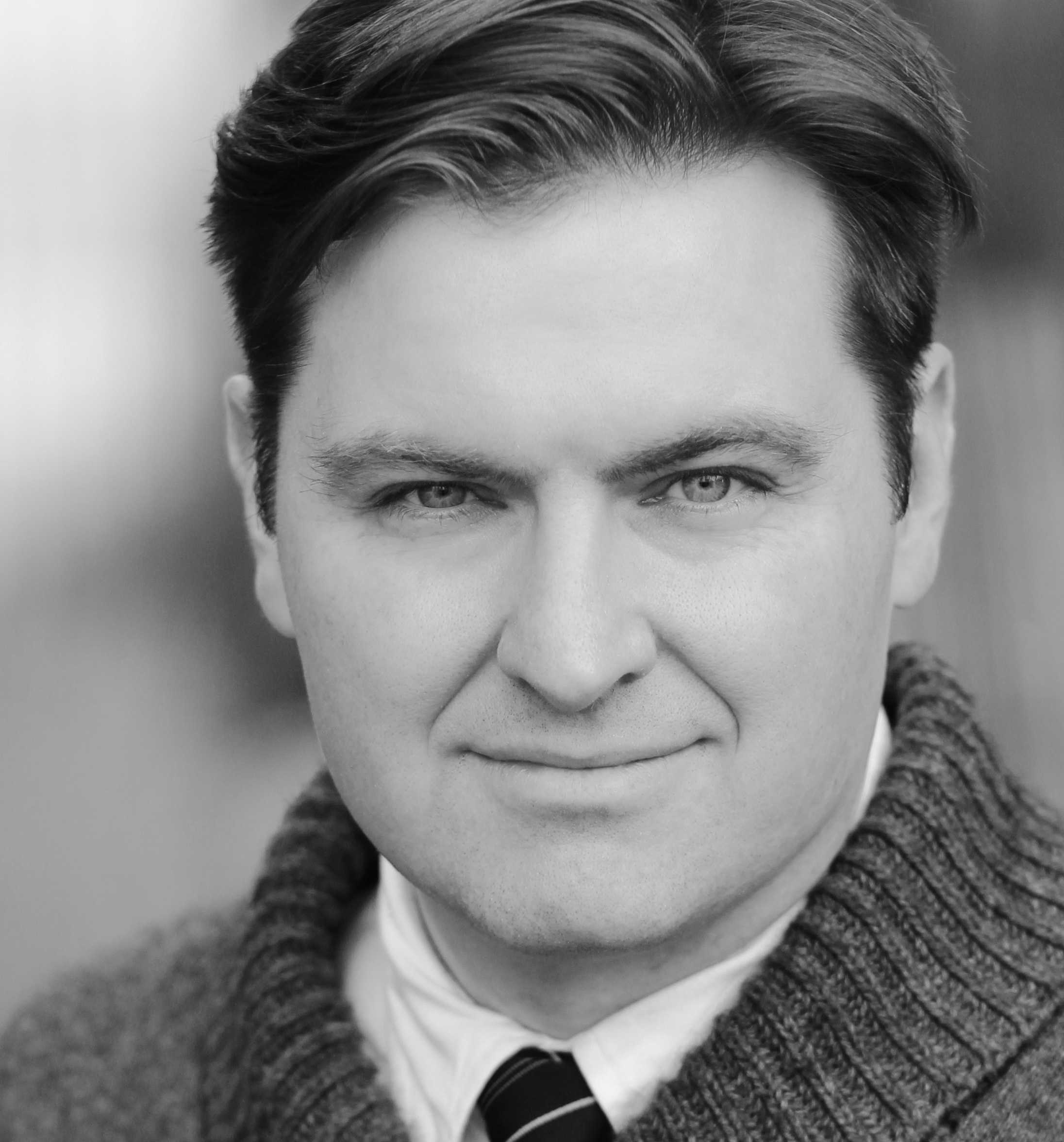 Pursuit, Not Discovery: An Interview with John Dermot Woods 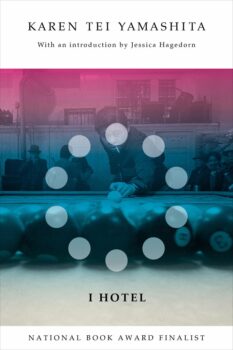