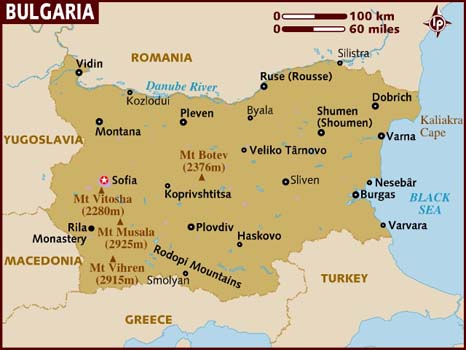 In the summer of 2009 I had the wonderful good fortune to participate in the 2nd annual Sozopol Fiction Seminars in Bulgaria, which are hosted by the Elizabeth Kostova Foundation. At the time, I knew almost nothing about the country. So little, in fact, that when I was asked to submit one of my stories for translation (for a reading as part of the closing ceremony), I chose one about ice-fishing. I’d grown up in northern Michigan, and all the locals went out on the ice to fish once the lakes froze over. No doubt this would translate in a post-Soviet country, I assumed. And I imagined the Bulgarians in the audience during the reading nodding in recognition at our shared experience, at how our two cultures might seem quite different but were in fact quite similar. From here my imagination spun a grand vision of both American and Bulgarian fishermen in parkas hunkered over holes in the ice, thousands of miles a part, yet both experiencing the solidarity of their respective Fargo-like landscapes of howling winter winds whipping past them.

A few weeks later, the translator wrote. He had two questions:

2. How does a tip-up rod work? I know it’s for catching fish, but I need a visual image of it in order to find a good Bulgarian (quasi) equivalent.

Looking closer at a map, I realized that Bulgaria’s southern borders were with Greece and Turkey, and its eastern border the Black Sea. In short, the climate was nearly Mediterranean. Not so much ice fishing… 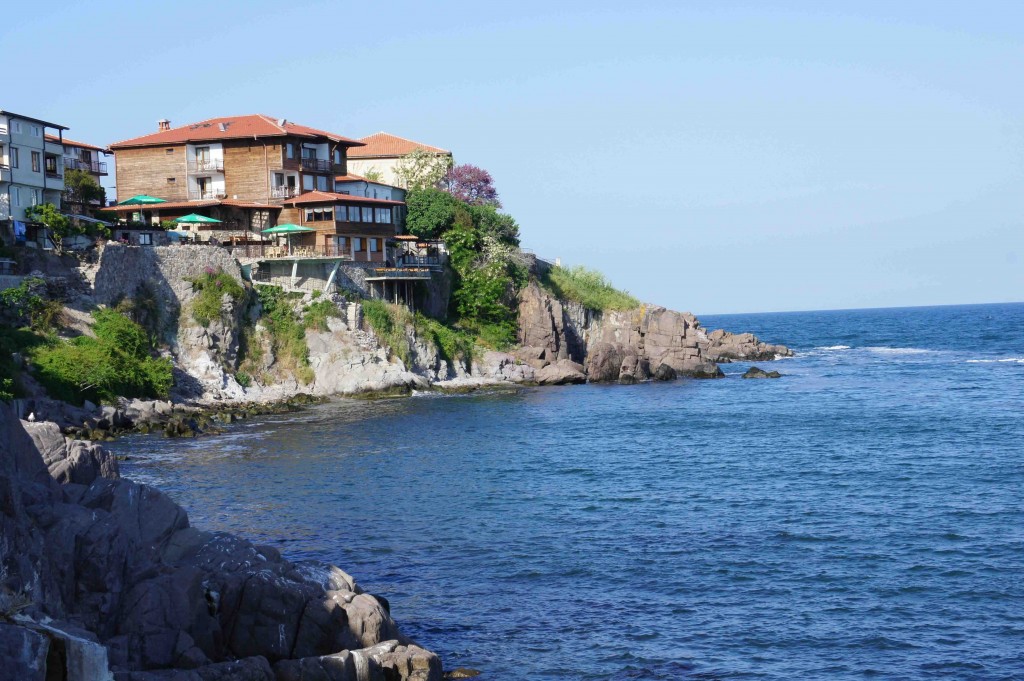 Needless to say, if there was anyone doing the learning on that trip it was me. And learn I did—of Bulgaria’s rich literary culture, of its commitment to literary criticism, of its diverse history, and of its generosity of spirit. The week I spent in the capital city of Sofia and in the historic town of Sozopol, where the seminar is held, were inspiring. It was here that I cemented friendships not only with Bulgaria writers, journalists, and publishers, but also with American ones, including FWR’s own Contributing Editor Steven Wingate, who I met during the trip, and who—like me—fell in love with the place so much so that we both found ourselves back there again last year.

And I’m happy to say I’ll be headed there yet again, for the sixth-annual seminars, which will take place from May 23rd to 26th. Follow-up events as a part of CapitaLiterature, also hosted by the Elizabeth Kostova Foundation, will take place in Sofia on May 28th and 29th.

This year workshops will be lead in English by Elizabeth Kostova (US), author of the best-selling novels The Historian (2005) and The Swan Thieves (2010), and in Bulgarian by Vladimir Levchev (BG), author of nineteen poetry collections (four published in the U.S.) and the novels Krali Marko: The Balkan Prince (2006), 2084 (2009), and The Man and the Shadow (2012). Guest lectures will also be given by Pulitzer Prize winner Richard Russo (US), author of such novels as Empire Falls and Nobody’s Fool, and Vladislav Todorov (US/BG), a writer and a screenwriter who is the author of the novels Zift (2010) and Zincograph (2010), both of which have been made into films. 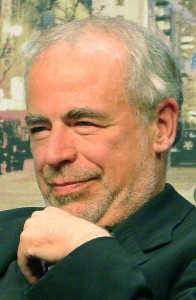 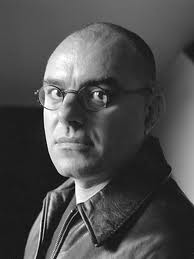 The deadline for applying for this year’s seminar is March 15th. So there’s still time! 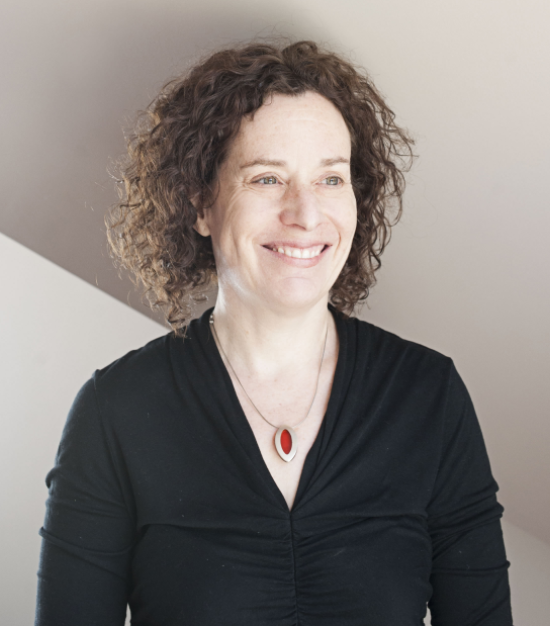 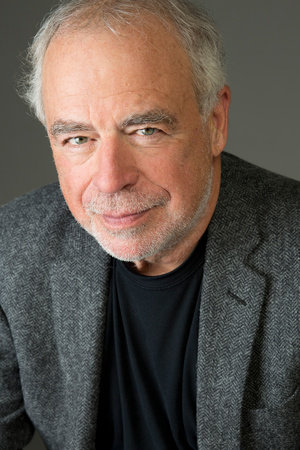 Richard Russo and the Universal Thump 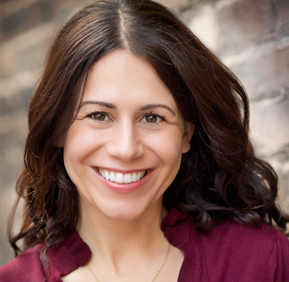