Connecting the Dots: International Lit and Collaboration in Bulgaria 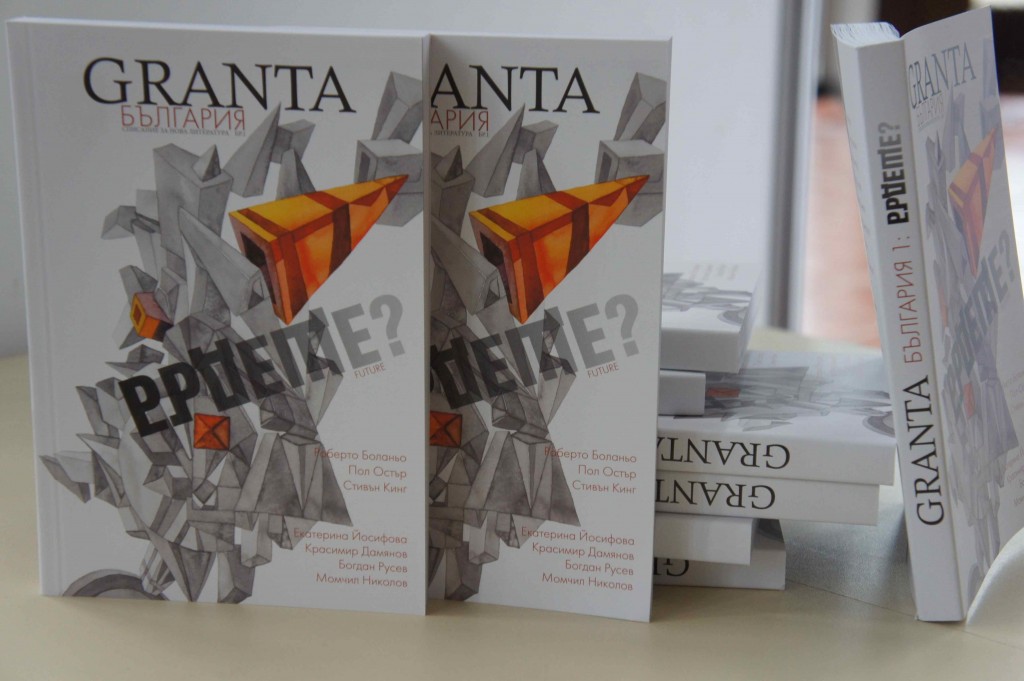 In 2009 I attended the second annual Sozopol Fiction Seminars, sponsored by the Elizabeth Kostova Foundation and held each May on the Black Sea coast of Bulgaria. I lost my sunglasses in the sea, which the Bulgarians told me meant I had to return.

This year I did go back, and most things have remained the same. There are still five English-speaking fellows and five Bulgarians, and the bus ride from the capital city of Sofia cross-country to Sozopol is both long and beautiful. Elizabeth Kostova, whom one might assume has too big of a name to share her work with younger writers who are considerably less well-published, still workshops her own material–a fact that gives Sozopol its unique intimacy.

One thing has changed, though: the Foundation’s goal of bringing together Bulgarian and Anglophone literature has become clearer and more tangible. Lines between dots on the literary map have become thicker, and what-ifs from from past years have taken root. Each year the Seminars bring in visiting editors and publishers, and among this year’s are three who have paid particular attention to writing from this region: Jill Schoolman of Archipelago Books, Susan Curtis-Kojakovic of London-based Istros Books, and Dwayne Hayes of the journal Absinthe: New European Writing, which has just put out an issue dedicated to Bulgarian authors. Likewise, the iconic journal Granta has just put out its first issue of Granta Bulgaria.

So although the Sozopol Fiction Seminars are on the surface about writerly camaraderie and craft, the annual gathering has become but a small component in a year’s worth of collaborations. The work that goes on between one seminar and another becomes self sustaining; the past year’s collaborative projects emerge, and the next year’s hatch. The lines connecting Bulgarian literature to the Anglophone world darken and strengthen, and as they do more lines of alliance appear.

It’s fun to tell stories where the good guys win, and this is one of them. This annual gathering is creating a nexus where there was none before, and it’s immensely gratifying to be even a small part of it.