Lotería does not need to to build over hundreds of pages to “earn” a height of feeling.

Mario Alberto Zabrano’s debut novel Lotería (Harper, 2013), titled after a Mexican card game, is both story and poem. It is story because it has a striking and intricately connected cast of characters; a narrative with an honest, graceful structure; a rich setting; and a protagonist whose voice is both hushed and direct, childlike and hardened, lyrical and down-to-earth. But it is like a poem because it communicates meaning not only in surface plot but in tangible objects that anchor the chapters and link together the fallen pieces of the protagonist’s story.

Lotería, to sum, follows 11-year-old Luz, who is being kept in custody of the state while her older sister lies in the hospital and her father stands trial for a crime. The events that lead to these circumstances are not revealed right away. The book is written in the form of Luz’s first- and second-person prayers and recollections, which she records in her journal. The process of reading the book is the process of discovering what has happened in the past, who has loved or protected whom, and who is to blame for the damage to the family, and why.

Zambrano is able to bestow such power on a pear, or a cardboard crown, or a bag of frozen shrimp, first because he keeps his chapters very short. At the pit of each chapter he places the object. In the chapter El Melon, Luz recalls the moment she learned to shoot a rifle:

Papi would go hunting on weekends and ask me if I wanted to go with him. He’d grab the rifle under his mattress, where he kept it, and take me to the backyard so I could practice. ‘Hold it like this,’ he’d say, with his right arm wrapped around it. He’d point to the melons on a stump against the fence at the far end of the  backyard and say, ‘Shoot like if it were the head of something you hate.’
. . . .
It was too heavy, and the only way I could do it was if I held it against my body, so that it’d become a part of me. I had to push into it. And when I figured that  out, all of a sudden those melons exploded.

Here, the narrative doesn’t hurry forward to describe more scenes or more moments; it simply stares at the melon and grasps the essence of the single moment. This single object impresses readers with the image of softness assaulted.

The story may appear to be leisurely in pace due to the protagonist’s excursions into memory, but its structure mimics the emotional process by which a person recovers from, and remembers, trauma: a soft whirling around the eye of a horror, a dance of approach and retreat.

The book’s format also contributes to its object-centered aesthetic. Luz owns a deck of Lotería cards — it is like Bingo played with rhymes and matching pictures rather than with numbers — and chapter opens with a bold drawing of a card. Luz sifts through the cards one at a time, and each triggers her memory of a character, or a day, or an action.

Sometimes the object on the card appears in the chapter literally, as in La Dama(“The Woman”), when Luz recalls how her mother’s white dress moves “like stirred milk” as she advances to take a Communion wafer, or in El Borracho (“The Drunk”), when Luz remembers how she sang and danced flamenco with her father in their backyard.

Other times, the opening pictures of the cards work as metaphor. El Tambor, “The Drum,” is the thrum of a physical injury. La Garza, “The Heron,” is the attempted flight of a character. El Sol, The Sun, is the card Luz claims as representing herself, and the events in El Sol mirror the crux conflict of the book as a whole.

There is great delight in discovering the cards in their respective chapters. Each sighting of a object within its chapter feels like a literal, literary, and spiritual epiphany. It is like playing the “Hidden Pictures” game in the Highlights magazine that Luz browses at the doctor’s office in the chapter La Muerta.

A remarkable effect of these “hidden pictures” is their ability to evoke intense emotion readers with such suddenness, and without warning — just as poetry does. Consider these lines lifted from Chapter 1, La Arana, “The Spider”:

There’s this spider at the edge of my desk and she’s looking at me like if I’m her Virgen de Guadalupe. I don’t want her touching me or getting too close, and I know she’s not poisonous, but still. I could blow her off in one breath if I wanted to. I’m thinking of smashing her, then cleaning her off with my sock and acting like it never happened. But when I raise my hand and close my eyes I hear her scream.

The prose is dense and fluid, yet focused and controlled. The spider reveals Luz’s psychological state, her mixed tendencies toward violence and compassion.

Lastly, Zambrano’s images are bottomless. They are many-layered and immersive. La Sirena, “The Mermaid,” is a chapter that occurs after Luz tells us of the time she experienced an act of abuse. Luz jumps in her aunt’s pool costumed as a mermaid.

The towels would soften around my legs and the extra material that fell over my feet would feel like the fins from a goldfish. I’d wiggle from one side of the pool to the other, humming a song with my eyes wide open, not knowing whether I was crying or not because I was underwater, and I’d dare myself to stay there for as long as I could.

The reader falls into the depth of the object. The reader is enveloped in the setting of the swimming pool, in the emotional import of the moment (escape, transformation), and in the character’s consciousness as she becomes this object, as she becomes la sirena, and as we become la sirena hiding and healing in the water as well.

Loteria is an emotionally stirring book. It incites deep feeling over the course of three or four pages: it does not need to to build over hundreds of pages to “earn” a height of feeling, as many novels do. Luz captures enormous bonds of grief or yearning or betrayal in a cup of hot coffee, or in an open bag of bread, or in the sound of frogs. 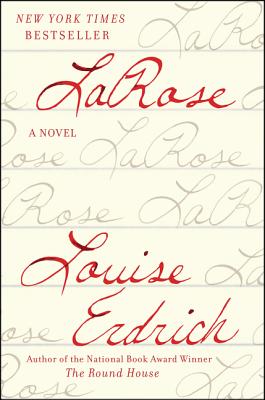 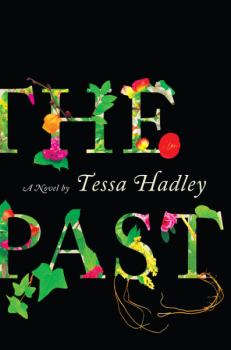 The Past, by Tessa Hadley 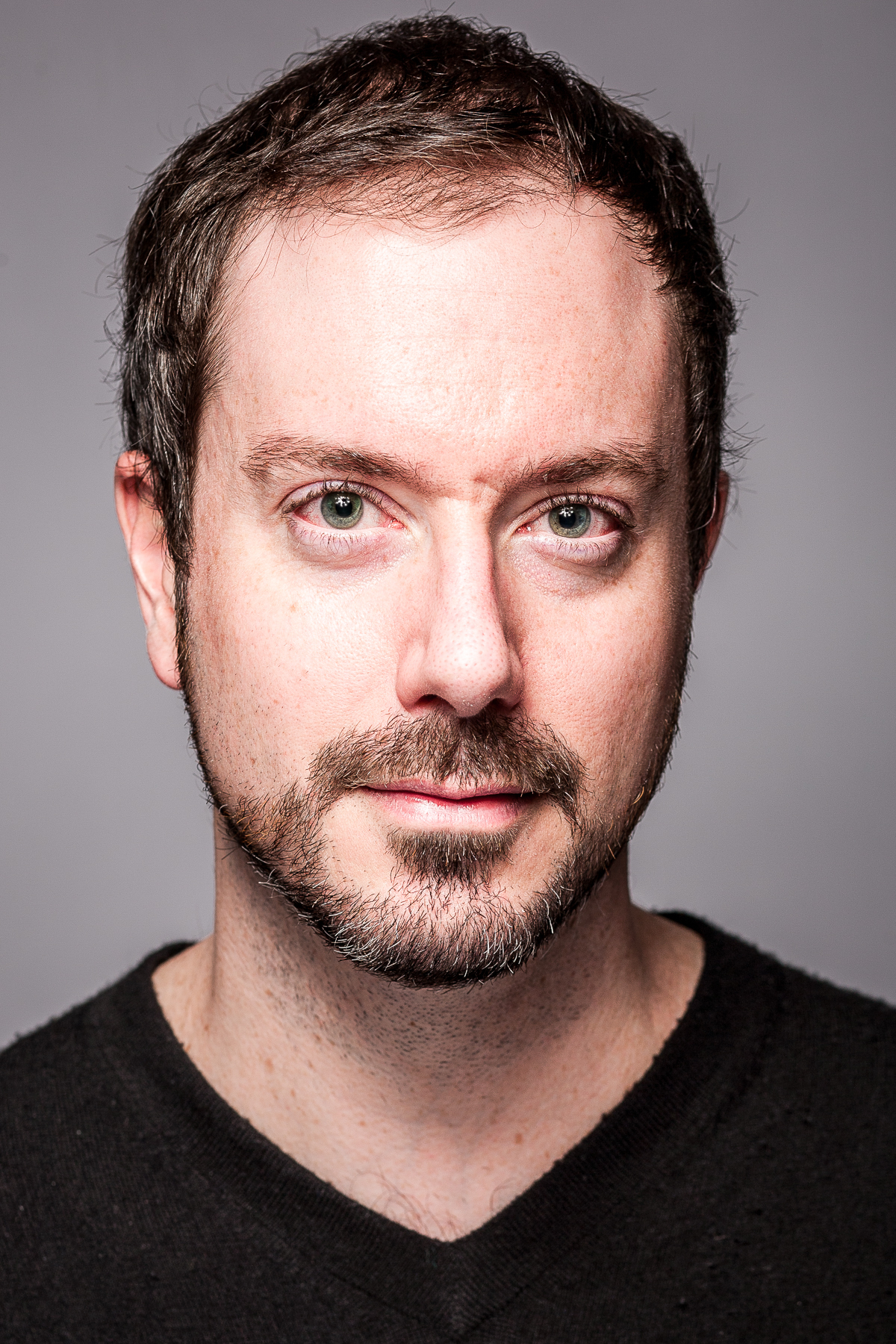 Other People’s Experiences: An Interview with Chris Leslie-Hynan