"Although many of Meijer’s characters are grotesque, their cruelty is never unreal or absurd."

"These are stories about hurt." Michelle Ross navigates the pains and pleasures of Maryse Meijer's new collection, Rag, out now from FSG.

As I began reading Maryse Meijer’s second story collection, Rag (FSG), Gillette released its sensational #MeToo-inspired ad campaign, which invites viewers to reexamine and redefine what it means to be a man, and to stand up against misogyny and violence in all forms. Immediately there was a backlash. Fair enough, some viewers took offense to a corporation telling them how to think and behave. But they also took offense to the term “toxic masculinity.” The ad is saying that masculinity is bad, these viewers said. This is reverse sexism, they said.

The fourteen stories in Meijer’s collection are largely about toxic masculinity, though I hesitate to use the term since its use has gotten so divorced from its original meaning, and since it provokes such ire in some that all meaning gets lost. Also, to be clear, Meijer’s men are not the only characters who behave badly in this book. In “Good Girls,” a group of girls shoot BBs into a stray dog. In “Viral,” a girl waits for her boyfriend to kill her former friend. 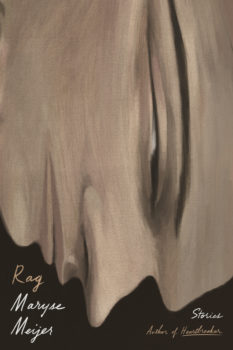 So perhaps I should start again: these are stories about hurt.

These are stories about the hurts that lodge inside us, becoming part of who we are, like the beady lumps of BBs forever trapped under the skin. In “Rainbow Baby,” a boy is haunted from the inside by the brother who died before he was born, the brother for whom the mother throws a birthday party every year and insists the protagonist open the dead brother’s gifts. The dead brother torments the living boy, makes him punch his own arm and, by the story’s end, much worse.

These are stories about how we pluck out our hurt only to hurl it at others. The abused dog in “Good Girls” (who in a past life was a man, we learn) nurtures his wounds by reminding himself, “I’d had my chance as a man.” The protagonist of “The Brother” is a lonely voyeur, always watching his stepbrother with his four girlfriends, whom he likens to “rabbits, or maggots, or weeds.” In the end, he rapes one of his brother’s girlfriends, feels frustrated when she doesn’t seem hurt or scared: “Aren’t you going to do anything? Scream or anything?” he says. In one of my favorite stories in this collection, “Francis,” a guy answers a flyer and ends up taking a job euthanizing toothless dogs. Where these dogs come from, where they go—they’re dropped off and picked up in the night by masked men—is a mystery. The man, Francis, aches for these dogs, puts the poison in them with great compassion, but at home, he rages about his deaf brother: “I come home and he looks at me. Waits for me to sign, to ask him what’s up. Hungry for something. Expectant. I don’t mind that look on the animals but I hate it on him.”

These are stories about how reckless and blockheadish hurt can be. The protagonist of “The Shut-In” is a lonely college student, Lee, who takes an interest in a housebound stranger, slides a note under the stranger’s door: “Delivering that note was like shooting a bullet in the dark: you couldn’t know what it would do, what it would hit, if it would hurt.” Lee imagines conversations with the stranger, imagines bonding over their similar scars. But when Lee eventually gains entrance inside the shut-in’s house, it is not enough: “All these things between us—masks, eyes, screen doors, windows, houses—filter after filter after filter.” She is surprised and ashamed by what she does next.

Although many of Meijer’s characters are grotesque, their cruelty is never unreal or absurd. As Meijer said in an interview in Kenyon Review:

My work is unavoidably shaped by the political reality in which they appear, and that reality is inherently horrific; it belongs to the extremes of genre, which is why the categories of fairy tale, horror, myth, etc. appeal to so many writers. These tropes magnify what is all around us, showing us how grotesque and fantastic and extreme reality actually is. I never think of my work in terms of metaphor; for me, it’s all quite literal. I don’t see anything I write as an exaggeration or alteration of the real. 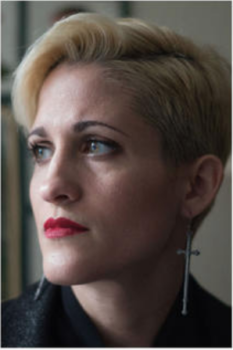 These stories are dark, aberrant, and garish, in the lovely way that Muriel Spark’s The Driver’s Seat is dark, aberrant, and garish, but what is more striking is how deeply observant and compassionate Meijer is with her characters, even the worst of them. Striking too is her prose, which is studded with beautiful, searing lines such as “I gave the steak a kiss and it was a lot like other kisses I’d had: cold, smooth, dead” and “It’s laughter that comes from everywhere, from nowhere. You’ve heard it. At some point it’s had your name all over it.”

In the title—and final—story, which happens to be the only flash fiction in the collection, Meijer writes from the point of view of a cloth rag after it is removed from a murdered woman’s throat, having been crammed down her throat by her partner. Going into the story, I was skeptical about the point of view choice. All along the book’s title had been hovering above me as I read the other stories: a question mark. What did I imagine? I don’t know, but not this. After, however, I couldn’t stop thinking about this story.

“Rag” is a poignant ending to Meijer’s collection, which is so much about how we recycle wounds and turn them into new violences. One of the things “Rag” does so well is bring into focus how even a thing that is seemingly benign, such as a worn cloth used for dusting and polishing furniture, can quickly become cruel in the hands of a damaged, desperate person:

Certainly there is a history of the incident, going back before my time: injuries, a childhood illness, ostracism, mental disorder, loneliness, screams. A history of chance. These things I can’t know: they don’t really touch me…He didn’t know how to use me as she did; he was clumsy when he tried. He left streaks. He had to use me for his own purposes, to be a man, to invent violence out of something previously purely innocent.

Maryse Meijer’s Rag asks us to pay closer attention to the everyday stuff of our lives—from mundane objects to less tangible things such as pain, loneliness, desire, and masculinity—to how we use these things, how we render them into weapons. 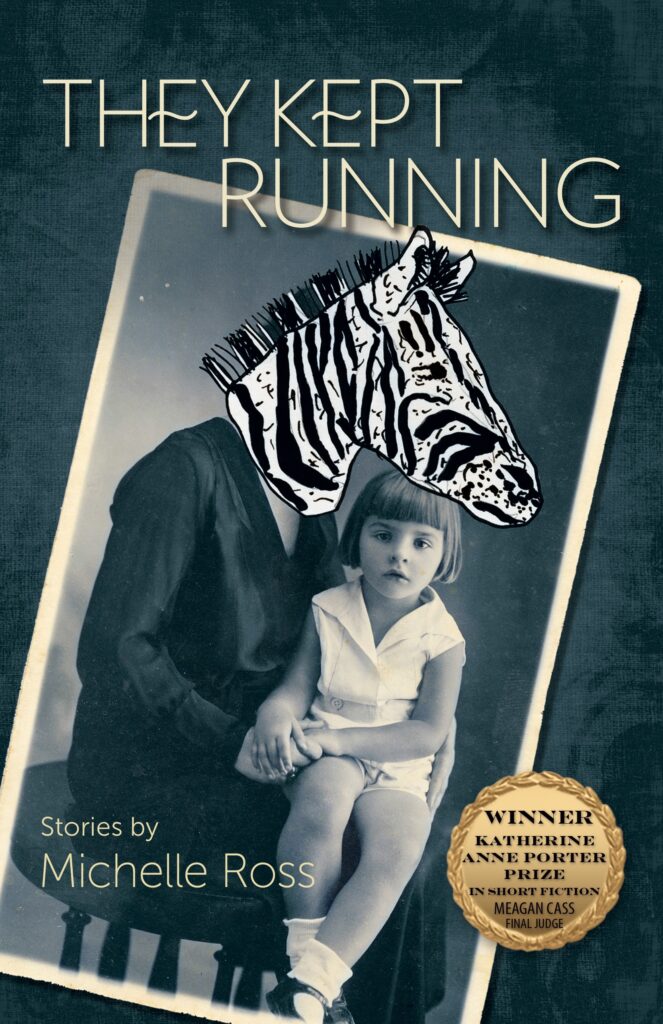 Exposing the Muck of Human Behavior: An Interview with Michelle Ross