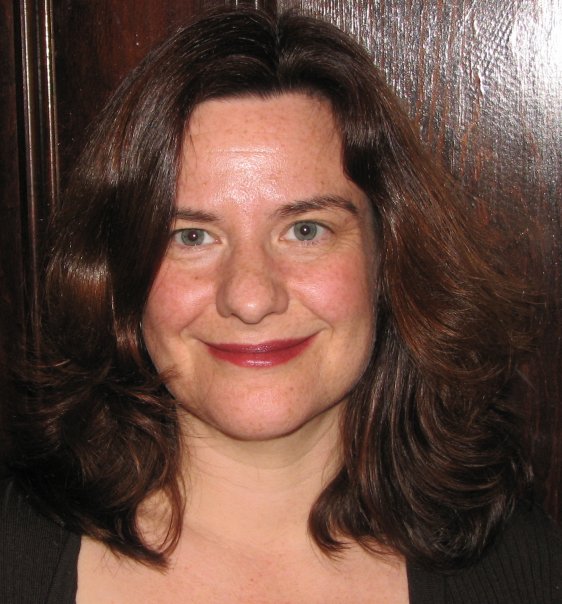 Boston Magazine recently compiled “The 50 Most Powerful Women in Boston,” listing “the players who pull the strings around here.”

The list included Beantown superwomen like the county sheriff, a state senator, the founder of Zipcar, the Massachusetts Attorney General, bank executives, lawyers, the presidents of Harvard and MIT, and… Eve Bridburg, the founder and executive director of the nonprofit writing center Grub Street.

The magazine describes Bridburg as

“[g]uiding more than 10,000 writers over the literary center’s 14 years, including everyone from untried hopefuls to award-winning novelists such as Iris Gomez and Randy Susan Meyers.”

How refreshing that a writer is right up there with traditional power players like philanthropists, politicians, and businesswomen. And it’s a nice nod to the power of writing, and the literary arts, in one of the nation’s most literate cities.