I know few writers who need another reason for another cup of coffee. But if you need more convincing, how about your health?

The reasoning isn’t yet understood, but it’s possible that coffee has health benefits beyond the mental satisfaction of finishing that chapter. This week, the New York Times Wellness blog cited researchers at the National Cancer Institute who have found a correlation between increased coffee intake and decreased risk of colon cancer.  LiveScience also wrote this week about the possibility that drinking coffee could “reduce the risk of basal cell carcinoma, the most common form of skin cancer.” The Huffington Post picked up on the story, and the Medical Xpress described another benefit to moderate coffee drinking: decreased risk of heart failure, in conjunction with lowering the risk of diabetes and high blood pressure.

Still, for writers, this might be the best reason to pour another: not only could coffee fight cancer and slow aging, but the background noise of cafés, writes The Atlantic, “can actually make you more creative.” Researchers in the Journal of Consumer Research found that “modest background noise […] creates enough of a distraction to encourage people to think more imaginatively.”

So drink on, writers—may the buzz be with you. 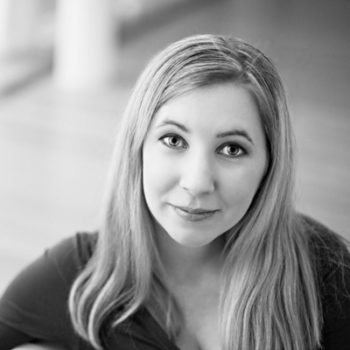