Under the Influence… of Fred Chappell North Carolina’s esteemed novelist, short story writer, teacher, and former poet laureate Fred Chappell came along at a critical moment in my writing life: when I was starting to hear voices.

Trained as a journalist but always identifying as a writer, I resumed a childhood poetry habit after it had been on hiatus during college. I began writing short stories as well in the early ’80s, and then started a novel. As I began to take myself (semi)-seriously as a writer, I started to attend conferences and workshops. That’s when the voices began. Don’t mix genres, the experts warned. Decide who you are. A poet? A science fiction novelist? A writer of literary short fiction? Don’t muddy the water, as though the urge to write in more than one manner was like rudely poking a stick into the Pierian Spring and stirring up silt.

“Ole Fred” appeared at one such event, the West Virginia Writers annual conference, talking about what I don’t remember, but he was kind and generous to the awkward fledgling writers hopping about him and flapping our stubby wings. I asked: Should I stick to one genre? I don’t recall his exact words, only that he laughed an easy laugh and followed it with his direct, thoughtful gaze. I should write what comes, he told me, all of it.

Of course, I was still insecure. When I was schmoozing with SF friends, I listened to them decry the preciousness of litmags. When among literary writers, I endured the scorn heaped on “genre fiction.” (A side blessing to Theodore Sturgeon, who when asked if 90 percent of SF wasn’t crap, responded that 90 percent of all film, literature, art, etc. is crap.)

I didn’t come to fully accept Chappell’s ecumenical approach to writing until the cover arrived for my first novel, Neena Gathering, a post-apocalyptic tale. It was, well, sorta lurid. When I wrote this to Fred, he responded with encouragement and a paperback copy of his novel Dagon, with its own startling artwork. I began to accept the writing, my writing, in its “fickle, freckled” forms. In the immortal words of Popeye, I had discovered that “I yam what I yam.” 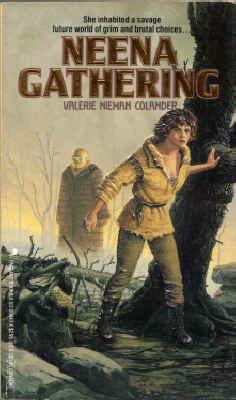 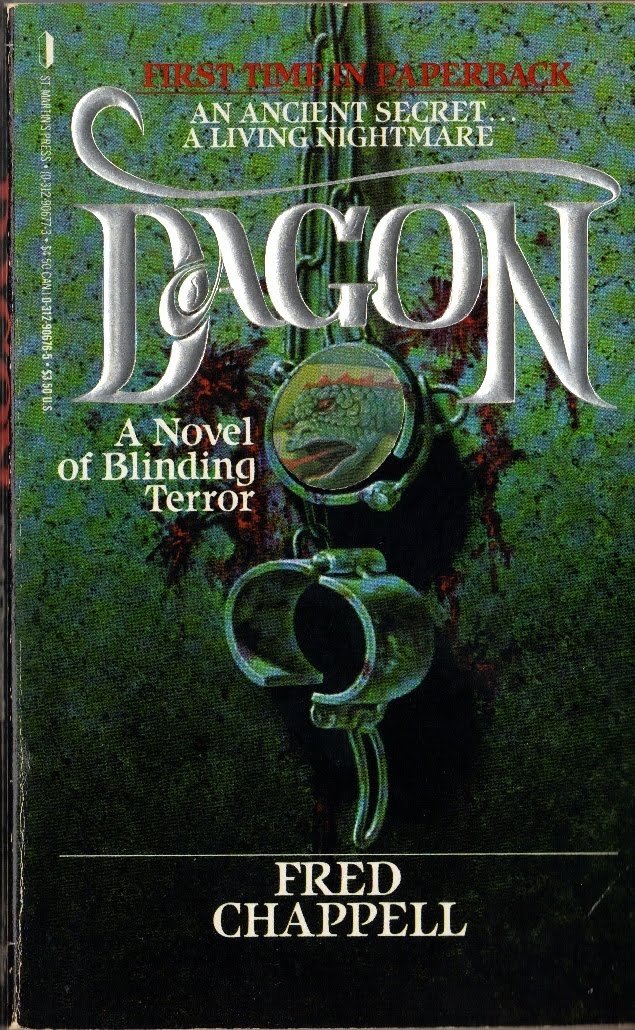 I’ve read enough of Chappell’s work since to understand that a writer can indeed create masterfully in More Shapes than One, as he titled a 1991 collection of short stories that ranged from revisited history to the surreal, from magical realism to horror. So when I jump forms and genres, most recently into a literary/crime/Southern novel, it’s with a sense of positive transgression.

I still hear voices, but those are my characters talking.