[Reviewlet] Up From the Blue, by Susan Henderson

The key to the adult is often found in the child. Susan Henderson's debut novel, Up From the Blue, perfectly balances the two crises of Tillie Harris: the year in childhood when her mother went mad and the present alarm of her premature labor. 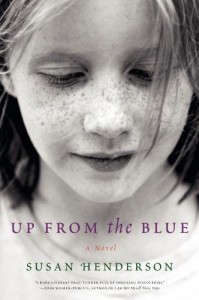 In Susan Henderson’s debut novel Up From the Blue, a premature labor lays bare Tillie Harris’s roots. Her husband on a business trip, alone in a new  town with a houseful of boxes, Tillie calls the only person she can: her estranged, ex-military father — a man whose desire for organization and perfection both destroyed and forcibly united her family decades earlier.

Up From the Blue returns to the epicenter of the Harris family’s disaster: Washington, D.C., 1975, when Tillie – an off-kilter eight-year-old – must navigate her mother’s mental illness. Colonel Harris adopts a Greatest Generation silence about his wife’s problems. Tillie’s older brother Phil retreats into sullen dutifulness. Her mother Mara’s absence – physical, psychic – weighs heavily on the household.

Set against a backdrop of deep societal change and unrest, Henderson’s crisp prose mimics Tillie’s nimble mind. That mix of childhood inexperience with an adult knowledge carries the novel into the revisionist territory of memory.

The inherent conflict between child and adult in the prose parallels Tillie’s reality where order is simply a disguise for disarray and what seems to be true, isn’t. 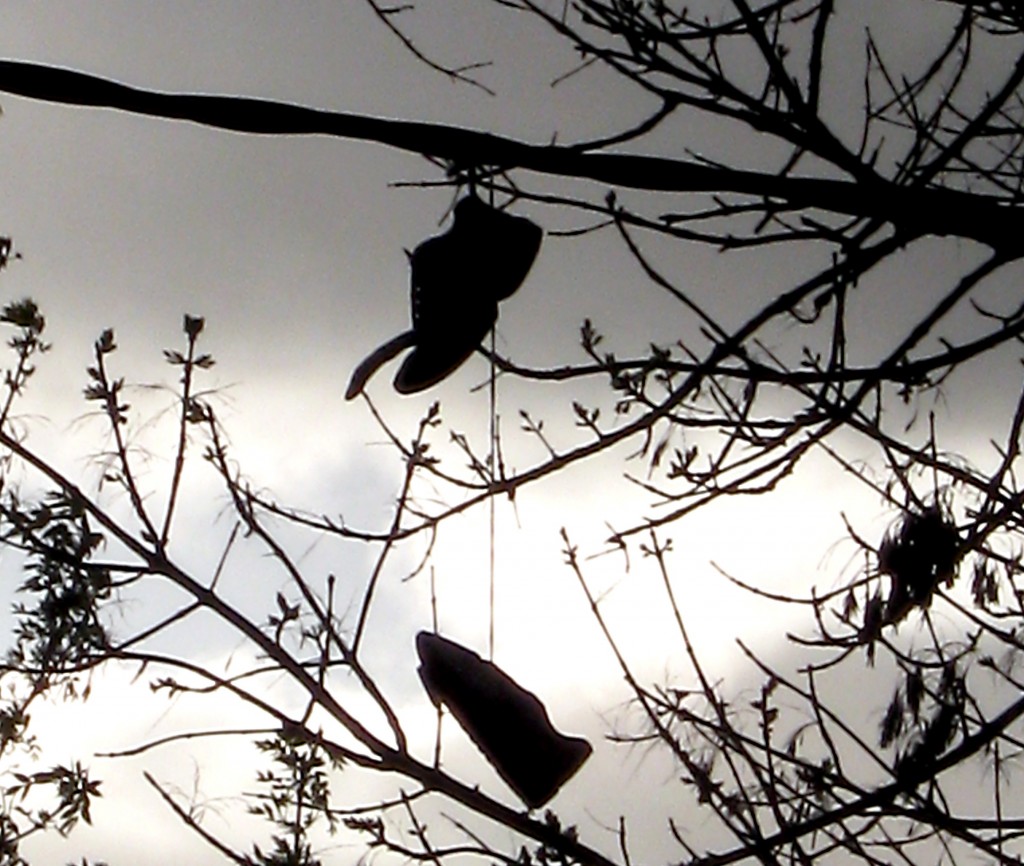 Henderson centers the brief glimpse of pregnant, adult Tillie on the crisis of her labor, but these pages expose the repercussions of that distant, harrowing year. In this juxtaposition, we behold Tillie’s frightening similarities to Mara, see the paths that could have been and yet aren’t —

A part of me will always be eight years old, living that last year we had Momma with us. And my story of that year always ends with our walk because that’s when there was hope. That’s when we could still choose any ending.

Henderson gives the reader an ending, the defining moment of Tillie’s childhood, that is also her beginning – that great, slow elimination of alternate versions of the self: adulthood.