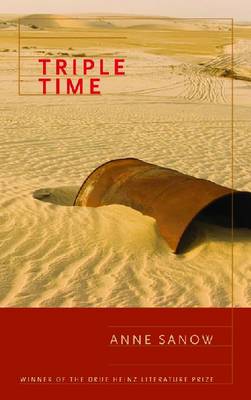 This month, Andrew’s UP pick is Triple Time (U of Pittsburgh Press), Anne Sanow‘s debut collection of linked stories about life in modern Saudi Arabia and 2009 winner of the Drue Heinz Literature Prize. Via the author’s website:

For Jill, a young American living in Saudi Arabia in the 1980s, life is in “a holding pattern” of long days in a restrictive place—”sandlocked nowhere,” as another expat calls it. Others don’t know how to leave, and try to adopt the country as their own. And to those who were born there, the changes seem to come at warp speed: Thurayya, the daughter of a Bedouin chief, later finds herself living in a Riyadh high-rise where, she says, there are “worlds wound together with years.” 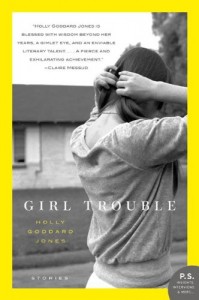 A high school basketball coach learns that his star player is pregnant-with his child. The nightmare of a college student’s rape and murder is relived by both her mother and her killer, whose contradictory accounts call to question the very nature of victimhood. In these eight stories, the fine line between right and wrong, good and bad, love and violence is walked over and over again.