Off for Summer Vacation! 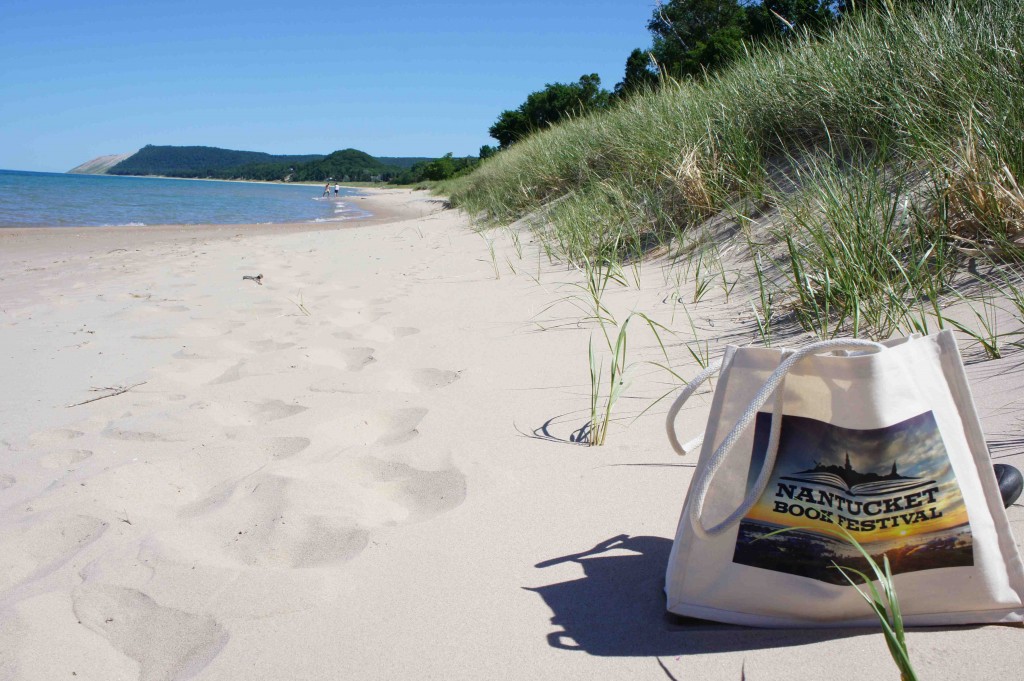 We hope this finds you well. It’s hard to believe that we’ve nearly reached the end of summer. Or, perhaps more amazingly, that we’ve nearly reached our fifth anniversary! It’s a big milestone for this organization, and so to celebrate (and to honor the age-old tradition of publishers disappearing in August) the editors are taking off the next two weeks for summer vacation. If you haven’t yet, we hope you’ll get the chance to do the same. Free book for anyone who can identify the beach in the picture above. [Hint: It’s not Nantucket…]

We’ll be back after Labor Day with some amazing new content, including: 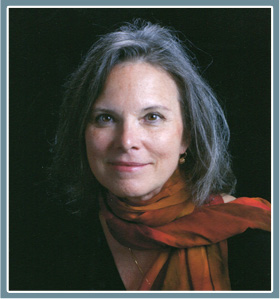 This year we’re honored to have renowned poet, activist, and translator Carolyn Forché as our keynote speaker. The symposium will take place in Ann Arbor again on Saturday, September 28th. Check out the website for a list of presenters, schedule, and more. (Though bear with us as we make the final updates to the site!) Once again we’ll have book releases, panels, readings, performance poetry, and a book fair. If you’re within driving distance of Ann Arbor, please join us! We hope this day-long series of free, public events will showcase some of Michigan’s literary stars, and we’re happy to do so in partnership with several of the state’s leading non-profit literary organizations: 826michigan, Dzanc Books, InsideOut Literary Arts Project, The National Writers Series, and The Neutral Zone.

Along with our non-profit partners, Fiction Writers Review will also be preparing for our second-annual fundraising write-a-thon: The Great Write Off. Last year we raised nearly $30,000 with our five non-profit partners. We’ll hope to break those records this year! And we hope you’ll join us September 23 – 27 to help support these great organization so they can continue their shared mission of nurturing the next generation of writers. All you have to do is write! Ok, and donating wouldn’t hurt…

Until then, you have our thanks for FIVE YEARS OF READERSHIP! More than 2,062 posts later, we can’t thank you enough for your support.