recommended essay: "I Married a Novelist" 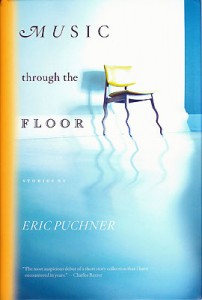 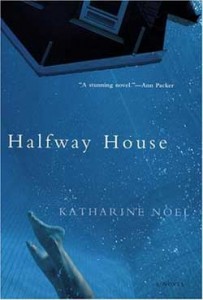 Writers, do you find yourself romantically drawn (or even legally sealed) to others of our kind–or not? What are the advantages or disadvantages of sharing so much physical and psychic space with another writer?

If you love reading about writerly couples, indulge in this essay from the Rumpus by novelist Eric Puchner (annotated by his wife, novelist Katharine Noel). Here’s a taste:

Just as people prefer their mathematicians to be endearingly deranged, most people prefer their writers to be lonely schlubs. They seem to look at two writers living together as somehow unnatural, a zookeeper’s mistake. Perhaps it goes against our idea of how writers should be spending their time. If they’re not masturbating in the middle of the day, we expect them to be hunting lions or shooting apples off women’s heads or matching drinks with famous painters. We expect them to be suicidal or drug-addicted or generally unhinged. Certainly we expect them to mistreat their spouses, those long-suffering caregivers. We do not expect them to put Elmo puppets on their hands or watch reality TV with their families or launch inquests into who left the washcloth at the bottom of the tub.

For more, you can always return to this 2008 article from the Washington Post by writer-couple Jeanne Safer and Richard Brookhiser. And remember that whole Nicole Krauss / Jonathan Safran Foer obsession?