Under the Influence: A Parable of Courage When I send out submissions, I’m easily spooked. After receiving my 4,575th “positive rejection”—i.e., “Not a good fit this time… send more”—I wonder if He-Who-Must-Not-Be-Named is mwa-ha-ha-ing behind the scenes: “Everyone Else is Going to Be Published. Die, Sucker.”

Fortunately, better writers than me have endured the soul-sucking chill of the Dementor’s Kiss. My go-to writing mantra is a story about a Really Successful Writer (hereafter known as Harry Potter) told to me by my favorite writing mentor, whom I’ll call… Hermione Granger. Perhaps the story means so much because she believed in my work. When I can’t maintain faith in myself, I share the story with my own writing students. I repeat it to the cat; I grab despairing novelists at the coffee shop and recite the tale, spittle flying.

The event took place years ago at the prestigious Hogwrites School. Hermione and Harry were sitting side by side at a large table in a novel writing workshop. Professor Albus Dumbledore presided over the discussion of the not-yet-published Harry’s novel… as the work was ripped apart. The students mauled it. Reviled it. Cruciatus-Cursed it. Harry sat impassively listening while his fellow students reduced his work to a writhing torment of former character and plot. But Hermione noticed that under the table, Harry’s knees were shaking.

Some while later, a troubled Hermione found Dumbledore strolling the grounds. “We were really hard on poor Harry,” she told the venerable teacher.

“He deserved it,” Dumbledore replied. “The work was awful.”

“But he’s going to be a terrific writer.” Seeing my mentor’s shocked face, Dumbledore went on to add that Harry had come to him after the workshop and thanked him for the disembowelment. Harry was going to completely junk the novel and start another from scratch. That kind of drive, Dumbledore indicated, would be the making of him.

“Harry” went on to become famous enough that real names are impossible. I’m in the market for blurbs, after all.

For me, those still-obscure, hopelessly shaking knees are the most encouraging part of the story. It doesn’t matter if other people think your writing is dreadful. It’s okay if you’re scared out of your wits. What matters, in the end, is rising out of the ashes. 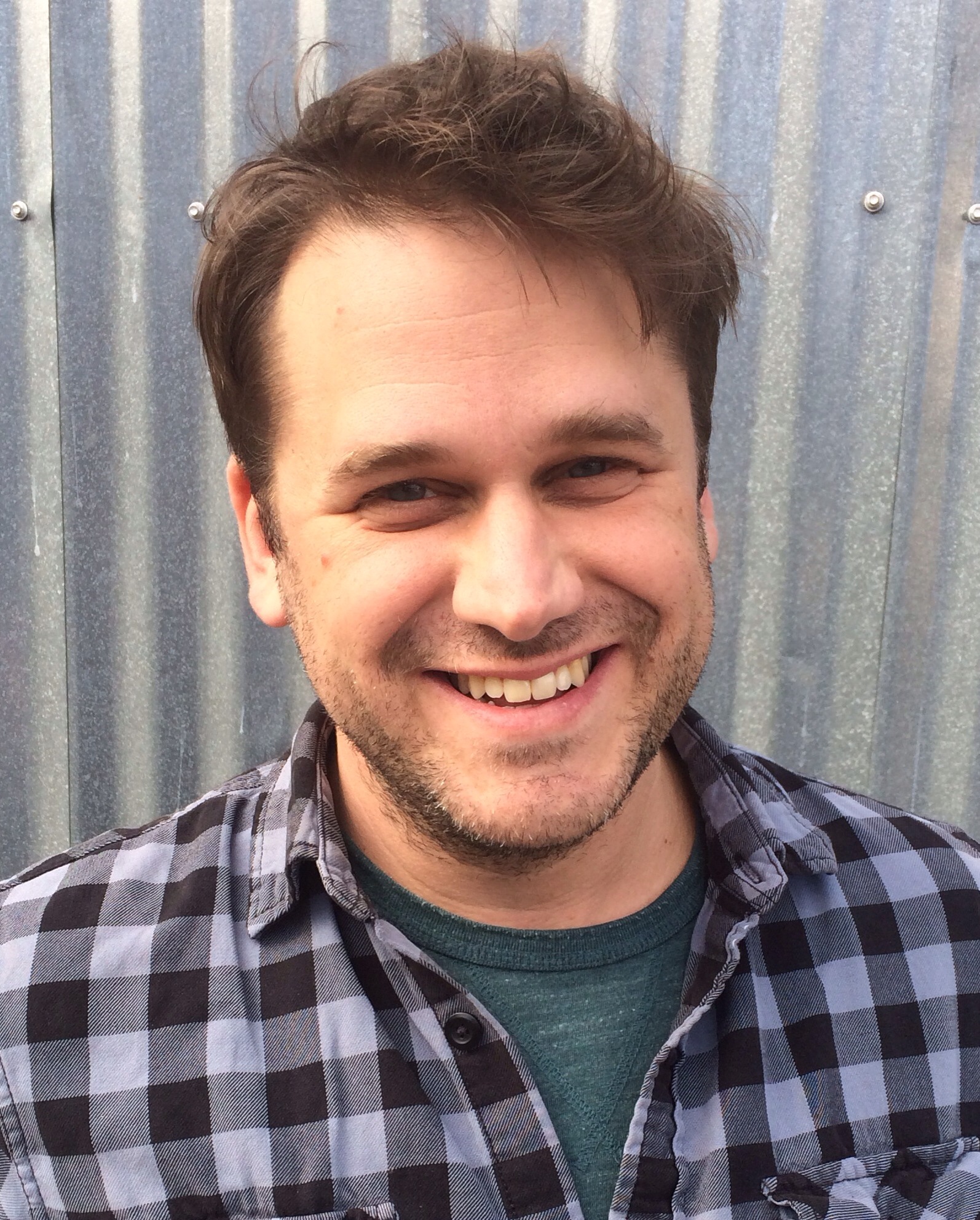