american writers and the nobel prize

Like many, I bristled at recent remarks by Nobel Prize Committee head Horace Engdahl that American writers are “ignorant,” “isolated,” and “insular,” unworthy of consideration for the prize. Guaridan writer Jean Hannah Edelstein agrees that these remarks were offensive but wonders if particular limitations imposed on American writers might restrict our capacity for literary greatness. In this article, she argues that American writers

“need support to reinvent the national literature. This will require a great deal of support and sympathy from US publishers: what the industry must do, in order to give American literati the license to unequivocally scoff at Engdahl is to give our burgeoning literary writers the time, space and opportunity to develop their voices over the decades as the 20th-century greats did, even if this means ignoring certain commercial imperatives: a bestseller every two years, a jacket photo that isn’t outstandingly sexy.”

Sigh. Everything is connected, and I’m going to start having nightmares that look like this again. I tried to blog about that Boris Kachka piece, but it hurt my soul and my eyelids and the most powerless places I never knew I didn’t have. As is often the case, Bookslut said it best:

If you’re getting ready to read Boris Kachka’s New York Magazine article on the state of publishing, please remove sharp objects from your apartment first. From ridiculous advances to broken bookstores to the smart people fleeing big publishing… I kept hoping for a talking unicorn to show up and tell everyone the answer.

But back to the Nobel…hey, just wondering: why would you formally announce the Nobel Prize in Literature on Yom Kippur? That’s not ignorant, isolated, and insular? Discuss.

Politics aside, congratulations to Jean-Marie Gustave Le Clézio. His work (which spans 45 years) and life both seem extremely compelling, and I hope to read one of his novels very soon. 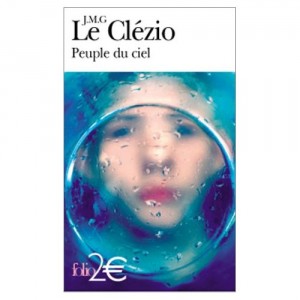 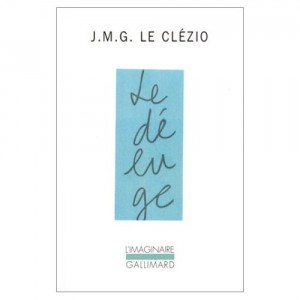