Maybe it’s summer—too sunny out to work inside!—or maybe it’s just the 80º+ weather in Boston, but I’ve been feeling a little… tired. Just in time, Paperback Writer has a post on how to combat fatigue—physical, mental, and, most importantly for writers, creative:

Creating on demand, always being on, always being told we’re not good enough, we’re not successful enough, and we’re not doing enough. I’ve been working this gig for twelve years now and I can tell you this much: the pressure never ends.

I understand the siren song of all the hype that’s attached to things like social media and networking, but I think it’s also the reason Publishing loses so many great writers every year. The stress of trying to be-all and do-all as a professional writer inevitably and negatively affects the writer as well as the quality of their work, which tips over the seven dominoes of writer self-destruction via creative fatigue: exhaustion, paranoia, burn-out, depression, isolation, renunciation and, finally, tossing in the towel. 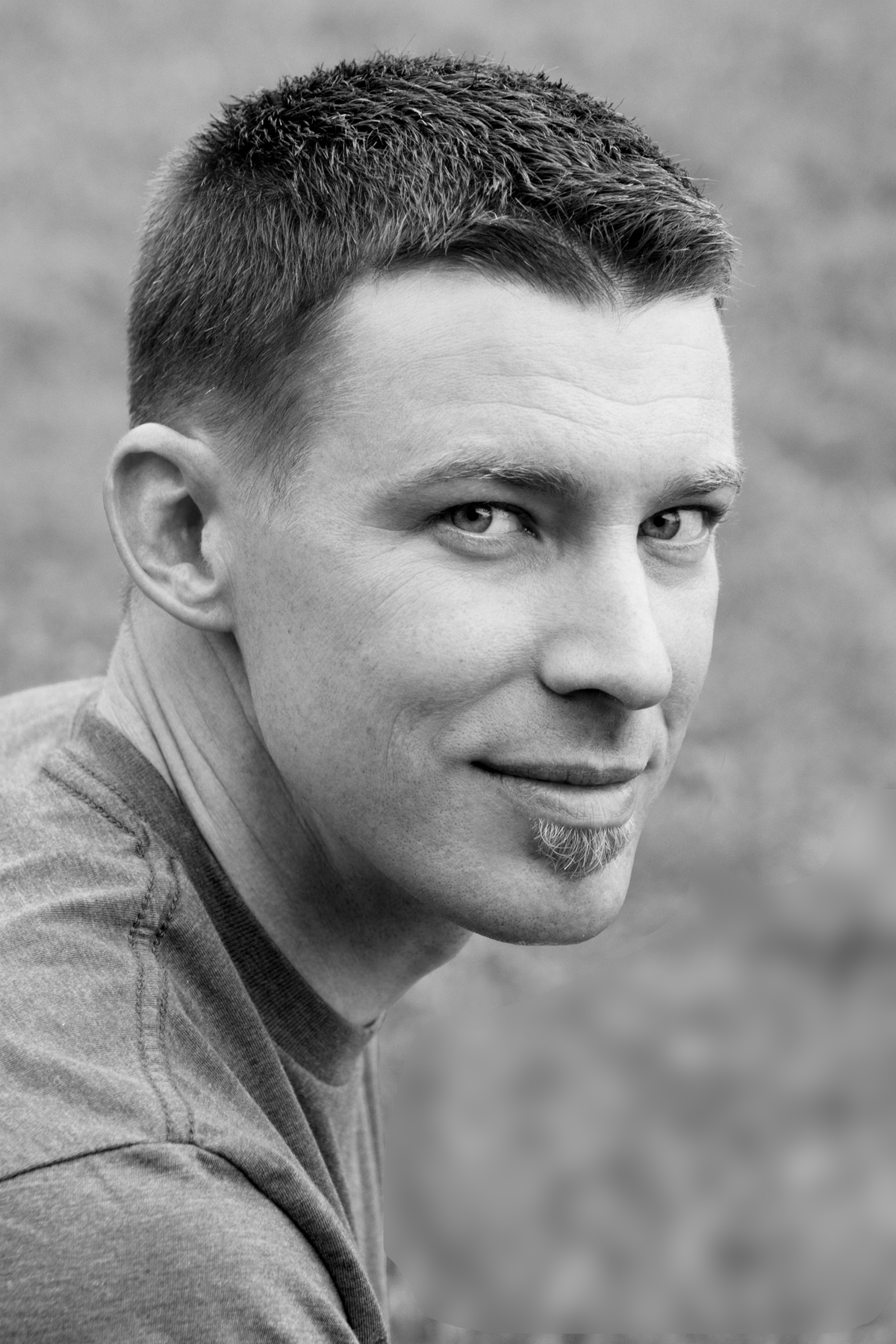 The World's Tricked Out for Love: An Interview with Elizabeth Cohen