Perhaps you’ve enjoyed the Literary Review’s Bad Sex Awards in the past. This year, Salon inaugurated its first annual Good Sex Award, intended to “reward the best-written, most interesting and most convincing piece of sex writing published in a novel in 2010.” The winner, announced today, is James Hynes’s Next. Here’s an excerpt:

Then Lynda murmurs “Wait” right in his ear, and as he clutches her waist under her dress she unbends first one leg and then the other over the railing, settling tightly against him, taking him in even deeper. She tightens her calves against the railing and squeezes with her thighs, and he groans, because he’s deeper inside this girl than he’s ever been inside any girl before, and he presses his open mouth against the long, salty curve of her neck. He’s inhaling her humidity, she’s panting like an animal just above the top of his head. They can’t move much — if she thrusts too hard against him she’ll topple them into the bushes — but the song has finished with words and now it’s just a driving sax, and they rock together to the beat, her sweat dripping into the dress bunched at her waist, her hands kneading his back, his face pressed between her salty breasts, her heart thumping against his lips.

Runners-up included Franzen’s Freedom, Joshua Ferris’s The Unnamed, Chang-rae Lee’s The Surrendered, and Jillian Weise’s The Colony. You can read excerpts from all the runners-up on Salon.

Still, there’s something less satisfying (ahem) about these good sex scenes. A good sex scene is much, much harder to write than a bad one—yet as in so many things with writing, often the bad is more memorable. For better or for worse. 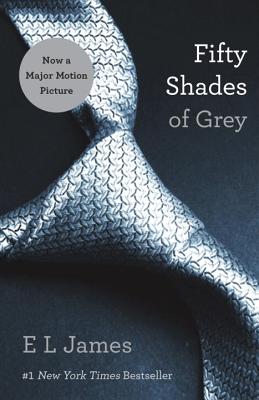 You know what the classics need? Explosive sex. 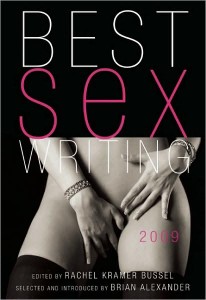