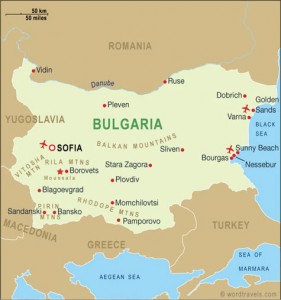 Each year the Elizabeth Kostova Foundation selects five native English speaking (NES) writers and five Bulgarian writers to participate in the Sozopol Fiction Seminar, which takes places in the tiny, historic town of Sozopol, Bulgaria, on the Black Sea. In 2009 I was lucky enough to be chosen as one of the NES fellows. Joining me were Kodi Scheer, Lana Santoni, Maya Sloan, and now contributing editor Steven Wingate. For one week we lived together, shared meals together, discussed writing together, and discovered the odd similarities in our work and our lives. It was, in a word, amazing.

And now you can be a part of this program! Applications for the 2011 seminar, which will be held May 26-31, are still being accepted for a few more days. But don’t delay–the deadline is February 15th.

For guidelines and to submit your application, please visit the EKF website. There is no fee to apply. Also, each fellow selected to attend will receive a scholarship that includes tuition, room and board, in-country transportation, and 50% of international travel.

2011 faculty and guests include the following 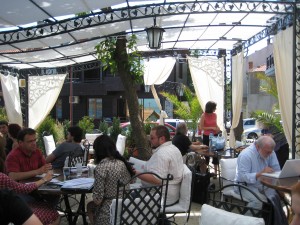 For more on the Sozopol Fiction Seminars, here are two photo essays: 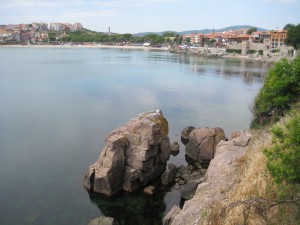