Journal of the Week: PANK

The stories in PANK epitomize their founders’ spirit of innovation, and it’s this spirit that has quickly helped build the journal a loyal community. Read on to learn more about how the journal provides inspiration for writers and readers alike.

For those who know it, PANK is: 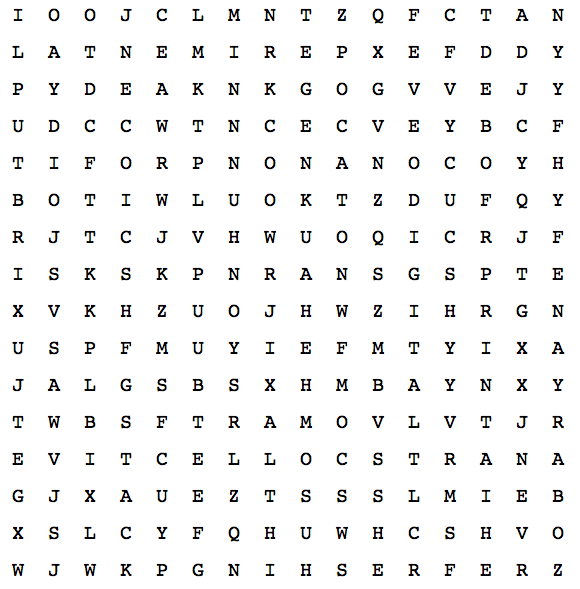 No, no: PANK isn’t a word find. More than the terms hidden in the puzzle,* PANK is in many ways the puzzle itself: a journal that delivers meaning in ways you simply haven’t seen before.

But if we had to distill PANK into just one word, it would be:

After all, the idea to kick this feature off with a “Word Find” came naturally after experiencing PANK’s Issue #4, 234 glossy pages that not only provided me with two stories that changed my idea of what fiction could be—what it could accomplish—but also redefined how narratives themselves could be executed. The first story had no title, as readers were asked to create one. Nor did the story have an author, as readers were expected to fill that in too. Byline onward, the entire story was formatted as a Mad Lib—8 pages of narrative that no two readers could possibly experience the same way, given that character names, verbs, and even the entire three-line conclusion were completely customizable. 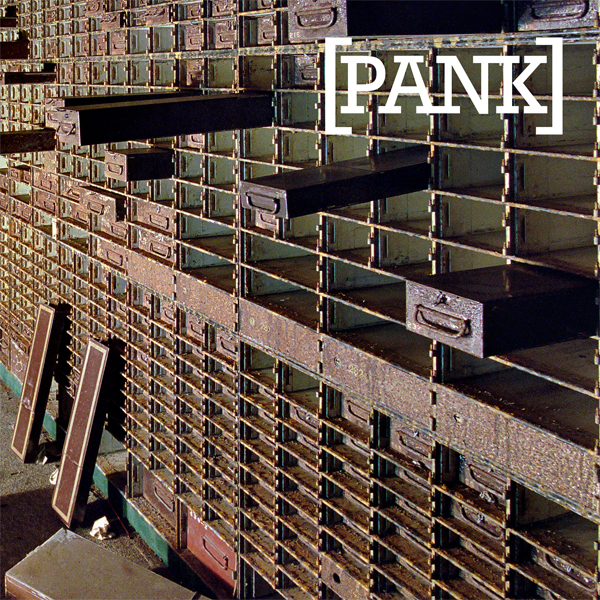 I’m incredibly grateful to this story for much more than its creative formatting. The entire exercise is a reminder that every reader reacts to stories uniquely. Not your typical Mad Lib, Travis Hessman’s work is  less a fun break in Issue #4 than a lesson: by forcing readers to create the story, “(Title)” shakes up pre-conceived notions of how deep a author-reader collaboration can go.

This notion is further shaken about 90 pages later with Laura Lehew’s “Standardized Testing,” a story composed of 20 questions in the guise of an online test. Again, the collaboration between reader and writer is remolded into something unique and challenging. Equal parts mystifying and gratifying, the story’s meaning takes a new turn with every new question and every subsequent answer. Take for example, the second-to-last question:

19. Which of the following is least like the others?

As you might expect, the stories in PANK epitomize their founders’ spirit of innovation, and it’s this spirit that has quickly helped build the journal a loyal community. The brainchild of M. Bartley Seigel, PANK began in 2006 as a home for all kinds of writing—and experimental writing, in particular. Eager for the kind of avant-garde work that might not find a home at other literary magazines, the journal quickly found an audience and evolved beyond its roots as an annual print magazine to include a monthly online magazine, robust blog, and book imprint. 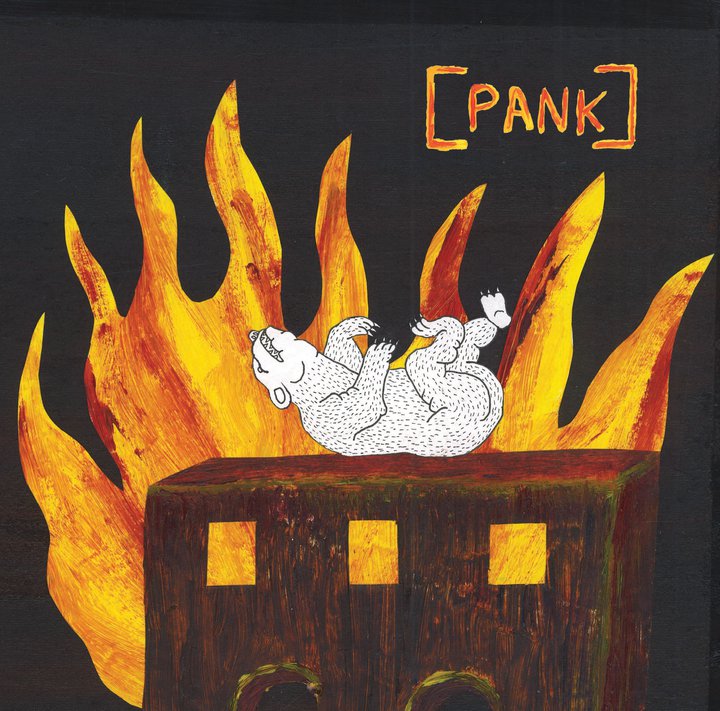 Over time, the journal has stuck to its experimental roots, often publishing what might be called “gritty realistic” writing. PANK’s writers have been recognized in all manner of ways, including making notable lists for the Wigleaf Top 50, the Millions Writers Award, and more. And that’s before Sherman Alexie contributes a story to Pank Issue #6.

Beyond the extraordinary production values of PANK’s annual issue, or their blog content (among the most fun and readable on the net), one of my favorite aspects of the magazine is how ferociously the editorial team repromotes their authors’ accomplishments. PANK rounds up previous authors’ most recent stories and awards and touts them in posts like this one.

Keeping track of all this could take an army of interns, but something tells me it’s a loving chore handled solely by co-editor Roxane Gay—whom you may recognize from frequent posts at HTMLGiant, or her prodigious blog, or perhaps her numerous Pushcart nominations.  Under her guidance, PANK has become a journal about paying it forward, the staff working their butts off to repromote authors who worked their butts off on stories for the journal.  From PANK’s nearly 5,000 devotees on Facebook, one quickly sees how such a commitment to community instantly builds one.

Roxane was kind enough to share answers to our “Journal of the Week” questions over email:

What is the role of PANK in today’s literary community, be it for readers or writers?

We strive to be the kind of magazine that respects both readers and writers.

How do you see PANK’s mission and tastes evolving in the next two years? Will the rise of digital publishing impact the composition of PANK?

We want to just get better at what we do and reach a broader audience. Our tastes always evolve because we’re fairly open-minded, but one thing remains constant—we are looking for writing that moves us in some way, whether that movement happens intellectually or emotionally. PANK already has a strong digital presence, but we’ll definitely try to venture into the world of apps for mobile devices. We’re waiting until we can do it right. We don’t want to have an app just because that’s the “cool” thing to do.

If you could put three items in a time capsule (or USB drive) to be opened in 1,000 years, that would provide a snapshot of PANK’s aesthetic today, what would they be?

A glass jar of dirt from Michigan’s upper peninsula; a wrinkled, stained wife-beater T-shirt; and a puzzle with 10,000 pieces that do not fit together. What album is playing on the PANK stereo these days?

I’ve been rocking What Wandering Heart by This is Deer Country. My co-editor turned me onto them last year and I’ve been listening to them non-stop since.

This past June, PANK featured two issues—a regular issue and a special issue, London Calling, featuring work from UK writers and guest-edited by Kirsty Logan. They also just released a new Little Book, Ethel Rohan’s “Hard to Say,” which is available in print and electronic formats.

Check out the PAN

K website for more information on back issues, online issues, and more. Friends and followers ought to get involved too, as PANK keeps their social-networking sites constantly updated with blog posts, columns, and of course, those one-of-a-kind author-updates described above.

Going back to that word “inspirational” for a moment: even more than what authors accomplish in PANK, nothing may be more inspiring than seeing what they achieve post-PANK. It’s heartening to see Roxane and the editorial team champion their contributors instead of letting them get lost in the word find”that is literary America. From the quality of its stories to the strength of its community, if PANK wants to pride itself on the experimental, we might all want to look at it as the control for a new generation of journals to come.

*We think it’s more fun without a list of words, but here’s what you’re looking for: adventurous, an arts collective, a non-profit, digital, experimental, print, refreshing.

As a special bonus to readers of Fiction Writers Review, we’ll be giving away three free subscriptions to PANK! If you’d like to be eligible for this week’s drawing (and all future ones), please visit our Twitter Page and “follow” us.