Toward the end of the conference, I was seriously overstimulated and running on an average of 5 hours of sleep per night. But the title alone of Maud Casey’s lecture, “The Secret History: The Power of Imagined Figures in Historical Fiction,” lured me out of bed that very last morning. Although I haven’t yet written any historical fiction myself, I’m especially interested in the space where the fictional meets the real, and how writers balance the responsibilities they have toward historical fact with the responsibilities they have toward emotional and aesthetic truths. 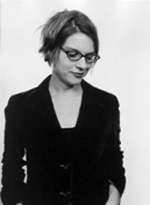 Casey’s lecture was more than worth the lack of sleep. She began by relating an encounter with the French undersecretary of something-or-other—her words, not mine!—who professed his love for historical fiction thusly: “I’m learning something when I read these books—I’m not wasting time on something made up.” (If you’re a fiction writer, you’ve probably heard similar remarks made to you by well-meaning relatives.) The lecture that followed served as an eloquent, if after-the-fact, rebuttal.

By inserting an imagined character into historical events, the writer can “free the story from its corset of fact,” and “make visible what has been obscured,” as Casey put it elegantly. In Monique Truong’s The Book of Salt, for example, Gertrude Stein’s Vietnamese cook—lifted from one sentence of The Alice B. Toklas Cookbook—presents a vision of his employers’ lives that we cannot see from any of their own writings. Binh, the cook Truong creates, cannot read English, so he is immune to his mistresses’ reputation and is able to look at them not as celebrities but as people: fallible, exasperating, baffling, and loveable all at once. The fictional character allows the author to stay true to historical fact, but it also frees her from strict reportage. In another of Casey’s examples, Versailles, by Kathryn Davis, the palace itself narrates some passages in a lush, lyrical tone that no historical character would have been able to pull off. As the imagined character encounters historical figures and events, the intersection reveals the “secret history” mentioned in the lecture title—a parallel truth running alongside the more familiar fact-based account. 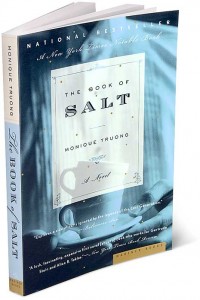 I especially loved Casey’s stance for its simultaneous embrace of history and refusal to slavishly (and simply) recite that history. It is a powerful reminder that fiction is not meant to teach—at least, not meant to teach facts. Too often, readers seem to enter novels based on historical events—or set in different cultures—as primers: history and global studies made entertaining. And for many readers, a novel’s worth is based on how much they think it “taught” them; see above French under-secretary. Even worse, such readers often read fiction and assume, when they’ve turned the last page, that they are now experts on What Really Happened and What It Was Really Like. (Lest you think I’m setting up a crowd of straw men here, skim the Amazon or Goodreads reviews of almost any historical novel.) 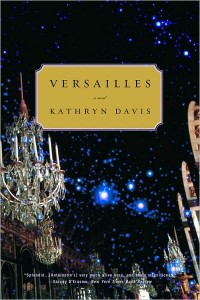 Yes, fiction contains fact. And yes, fiction teaches us something: about how a person might cope with a dilemma or an incredible loss; about how people treat each other; about what it means to be human. But its primary goal should never be to sneak facts into the reader’s brain, the way cunning parents might blend spinach into brownies for surreptitious nutritional punch. Casey ended her lecture by noting, “It is not a writer’s obligation to answer the questions, only to raise them.” Fiction is fiction because it raises more questions than it answers, because it asks us to imagine the experiences and perceptions of minor or made-up characters instead of only the known historical record, because it contains not only fact but imagination as well.

[Maud Casey is the author of two novels, The Shape of Things to Come, Genealogy, and the collection Drastic.] 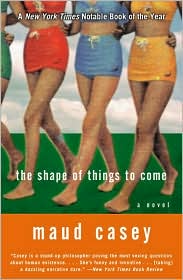 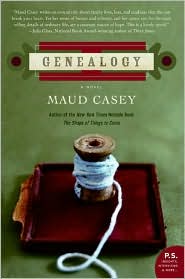 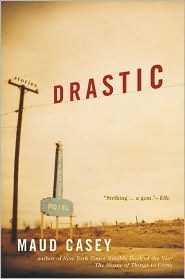