Maybe it’s just me, but I’ve seen a bunch of stories lately about fiction appearing in unusual places. And I like it.

First, the Standard Hotel in New York City plans to provide every guest room with an American classic during during the PEN World Voices Festival (April 25 to May 1). Author Salman Rushdie will be selecting the titles. Wouldn’t it be great if all hotel rooms came with books to read, right next to the coffee maker and mini-fridge?

Next, the Telegraph reports that excerpts from Roald Dahl stories will appear on cereal boxes in the UK. The project, the work of Puffin and the supermarket Asda, is an attempt to interest kids in literature:

The excerpts from The Witches; The Twits, The BFG; Danny, the Champion of the World and Charlie and the Chocolate Factory will appear on at least ten million boxes of cereal sold in Asda over the next few weeks. They will appear on the back of all of the supermarket’s own-brand children’s cereals, such as rice pops, frosted flakes and honey hoops.

The extracts are only a couple of hundreds of words long, but Francesca Dow, the managing director of Penguin’s children books, which owns Puffin, said she hoped many would be intrigued enough to track down the whole book after reading the boxes: “The great thing about a cereal box, is that it potentially is reaching millions of households that just don’t read any literature outside of school.”

(Thankfully, no cereal boxes will have excerpts from Roald Dahl’s novel My Uncle Oswald, which is decidedly not for children.)

And finally, did you stumble across any YA titles in odd places last week? You might have found part of Rock the Drop, a campaign to support Teen Lit Day (which was April 14). Even though the day itself has passed, I like to think of some bored teen peeking under a park bench, or inside a Metro newspaper box, or under a pile of takeout menus, and discovering a book today. If you dropped a book—or found one—let us know where in the comments. 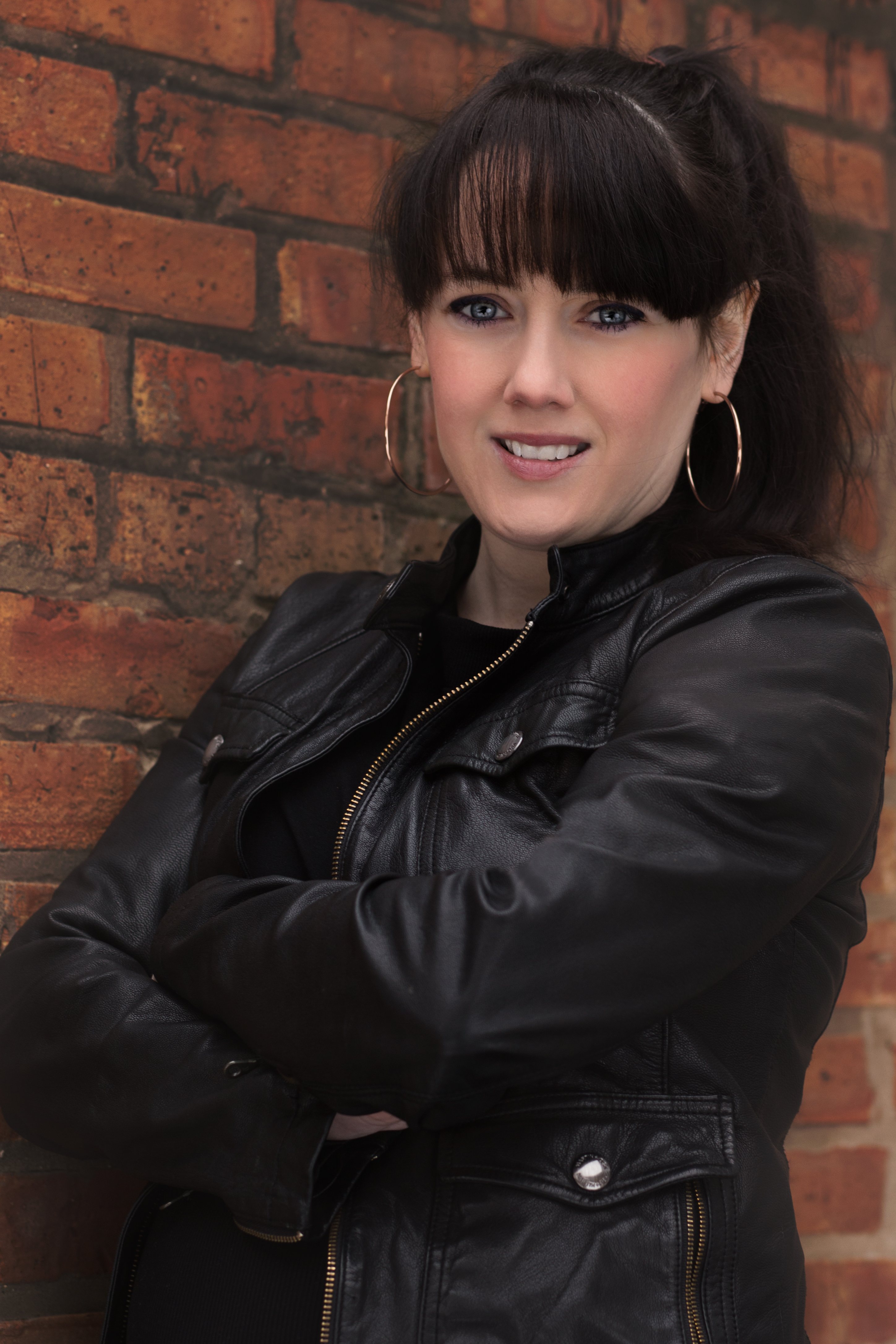 So Much Life Happens: An Interview with Jessie Ann Foley