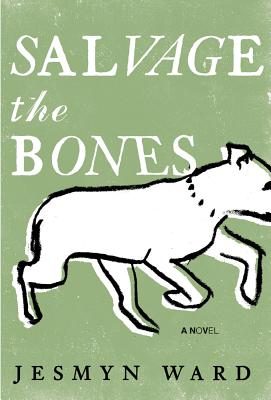 HUGE congratulations to friend of FWR Jesmyn Ward, who just won the 2011 National Book Award for fiction for her novel Salvage the Bones!

When the finalists for the National Book Award in Fiction were announced last month, I’m embarrassed to admit that I was among those critics grumbling about the obscurity of some of the authors (Andrew Krivak?), even some of the publishers (Lookout Books?). […]

I’m happy to eat my words. And my spinach. I’ve just read another one of the so-called obscure finalists, “Salvage the Bones ,” the second book from Alabama writer Jesmyn Ward, and it’ll be a long time before its magic wears off.

You can read an interview with Jesmyn right here on Fiction Writers Review. Congratulations again, Jesmyn!