Alex Shakespeare is a writer, reader, and translator whose work has appeared in Literary Imagination,North Dakota Quarterly, and The Shawangunk Review, as well as other reviews and journals. He lives in Saratoga Springs, New York, where he teaches at Skidmore College. 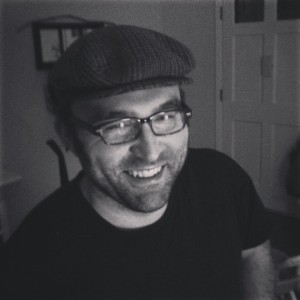 It Belongs to the Neighborhood: An Interview with William Boyle

Alex Shakespeare talks with William Boyle about his first novel, Gravesend, which releases this month, as well as leaving a place to write about it, crime as character study, and what we get from novels that we can’t find in other art forms.