David Armand was born and raised in Louisiana. He has worked as a drywall hanger, a draftsman, and as a press operator in a flag printing factory. He now teaches at Southeastern Louisiana University, where he also serves as associate editor for Louisiana Literature Press. In 2010, he won the George Garrett Fiction Prize for his first novel, The Pugilist’s Wife, which was published by Texas Review Press. His second novel, Harlow, was published by Texas Review Press in 2013. David’s third novel, The Gorge, was published on October 1, 2015, by Southeast Missouri State University Press, and his chapbook, The Deep Woods, was published in September by Blue Horse Press. David’s memoir, My Mother’s House, is forthcoming from Texas Review Press. David lives with his wife and two children and is working on his sixth book, The Lord’s Acre. 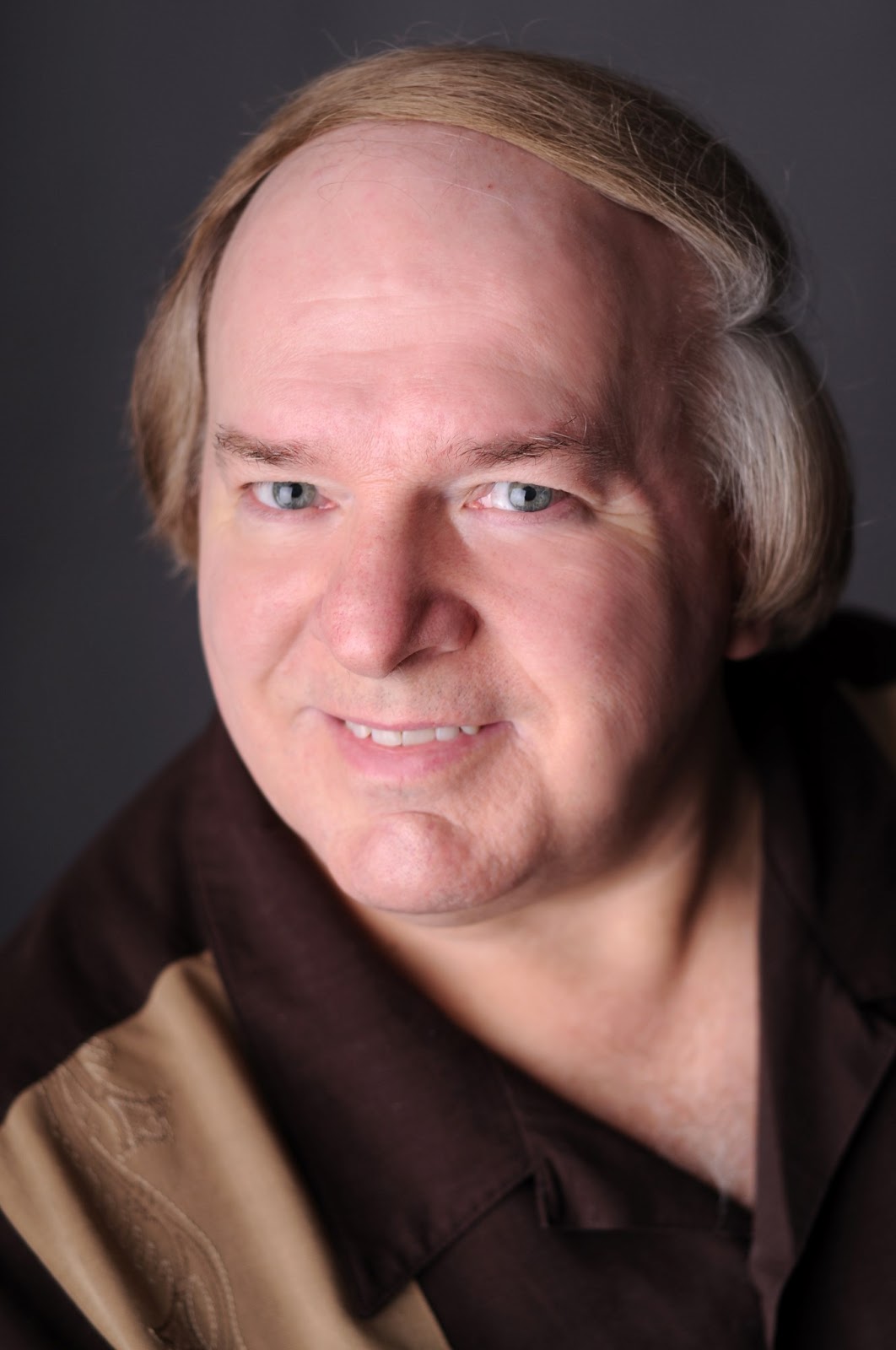 Speaking “Clear and Plain”: An Interview with Dixon Hearne

“It is as if I’m standing right there with them listening and watching their stories evolve”: Dixon Hearne talks with David Armand about his academic background, his writing process, and his new collection, Delta Flats.