Hillary Jordan is the author of Mudbound and When She Woke, published by Algonquin Books of Chapel Hill. The two novels have been translated into fifteen languages. Mudbound won multiple awards, including the Bellwether Prize for socially conscious fiction. It was adapted into an acclaimed Netflix film that premiered at Sundance in January 2017 and earned four Academy Award nominations. Hillary has a BA from Wellesley College and an MFA in Creative Writing from Columbia. She lives in Brooklyn, NY, along with half the writers in America. 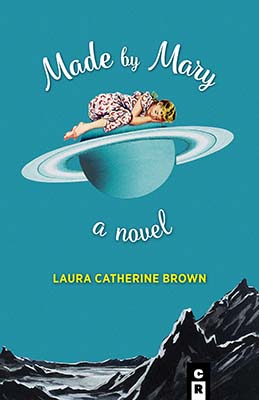 “So, in a weird way I was flipping the script. The husbands and boyfriends are the sperm donators and support staff, and they’re feeling their marginality.” Laura Catherine Brown chats with Hillary Jordan about motherhood, womanhood, and Made by Mary.