Katherine Carlson’s work has appeared at Vol. 1 Brooklyn and onstage at Liar’s League. She was recently an Artist in Residence at the Byrdcliffe Art Colony in Woodstock, NY. Originally from Michigan, she moved to New York City to work in publishing. After four years in the editorial departments of St. Martin’s Press and Viking, she moved to the other side of the desk to earn an MFA in Fiction from the NYU Creative Writing Program. She now teaches in NYU’s Expository Writing Program and is wrapping up work on her first novel. She is also having a major George Saunders moment. 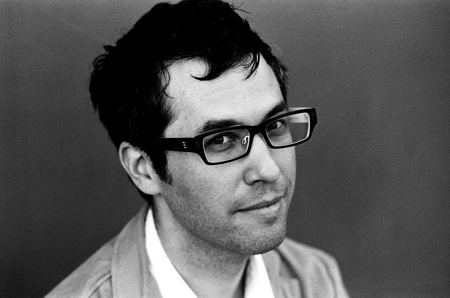 Books Could Save Your Life: An Interview with Adam Rex

This illustrator, YA wunderkind, and all-around czar of imagination has more irons in the fire than a kleptomaniacal leprechaun could steal. Read on.