Kelly Luce is the author of Three Scenarios in Which Hana Sasaki Grows a Tail. Her work has been honored with fellowships from the MacDowell Colony, Jentel Arts, the Ragdale Foundation, and the Kerouac Project, and has appeared in the Chicago Tribune, Salon, The Southern Review, Electric Literature, and other places. She lives in Austin, TX, where she’s a fellow at the Michener Center for Writers, and editor-in-chief of Bat City Review. 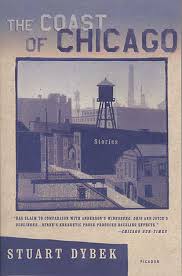 Stuart Dybek is often mentioned in the same breath as Saul Bellow, Nelson Algren, Sherwood Andersen—male writers of a certain era who wrote realistic, place-based fiction. And yet when I began reading Dybek, I couldn’t shake the feeing that something different was going on. 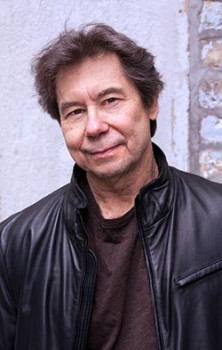 Under the Influence… of Stuart Dybek

The first serious writing course I took was an undergraduate seminar on image taught by Stuart Dybek. Stuart stressed to us the importance of the well-chosen detail, the picture that would sear itself onto the reader’s retina all at once, creating a meaning-packet that was intuitively felt but also stood up to thematic interrogation. He gave an example that’s never left me: a drop of blood in a puddle of lime juice. I don’t know whether this image came off the top of his head or if it was taken from a published piece by another writer; I don’t remember […]