Lynette D’Amico’s work has appeared in The Gettysburg Review, The Ocean State Review, and at Brevity and Slag Glass City. Her novella Road Trip, recently published by Twelve Winters Press, was short-listed for the Paris Literary Prize, the centerpiece of a collection that was a finalist for the 2012 Flannery O’Connor Award in Short Fiction, and the first runner-up of the 2014 Quarterly West Novella Contest. A former advertising copywriter, Lynette is currently content editor for the online theater journal HowlRound. She holds an MFA from the Program for Writers at Warren Wilson College and lives in Boston, Massachusetts. 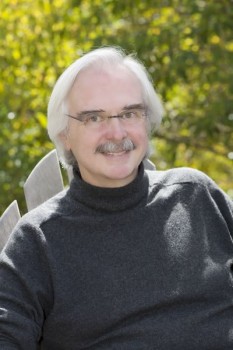 An Interview with Robert Thomas

“I still think it might have ruined the book if I’d known at the start how the story would end, and that’s one reason it needed to be fiction”: Robert Thomas chats with Lynette D’Amico about his poetic new novel, Bridge (BOA Editions). 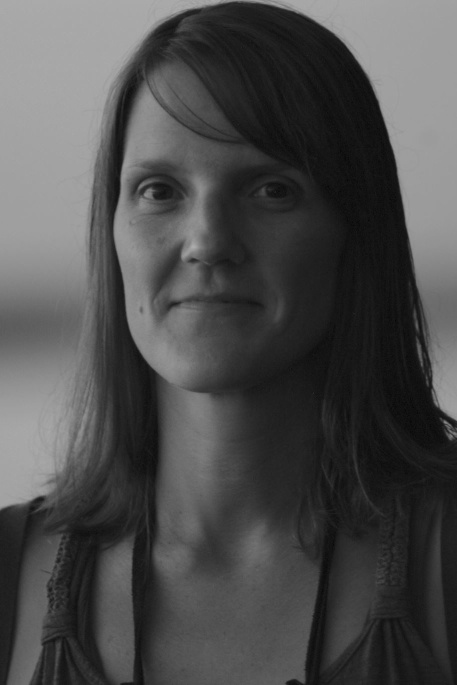 To Be Someone Else: An Interview with Lenore Myka

Lynette D’Amico talks with fellow Warren Wilson alumna Lenore Myka about her debut story collection, politics in fiction, the impact writing can have on culture, the costs of creativity, and more.