Nancy Agabian is the author of the poetry/performance collection Princess Freak (Beyond Baroque Books, 2000) and the memoir, Me as her again: True Stories of an Armenian Daughter (Aunt Lute Books, 2008); the latter was honored as a Lambda Literary Award finalist for LGBT Nonfiction and shortlisted for a William Saroyan International Prize. Her essays have been published in Ararat, The Brooklyn Rail, Women Studies Quarterly (The Feminist Press) and the anthologies Homelands: Women’s Journeys Across Race, Place and Time (Seal Press) and Forgotten Bread: First Generation Armenian American Writers (Heyday Books). She teaches creative writing at the Gallatin School of Individualized Study at NYU and through Heightening Stories, a series of community-based writing workshops she founded in 2013 for the personally brave and socially conscious, held online and in Jackson Heights, Queens. 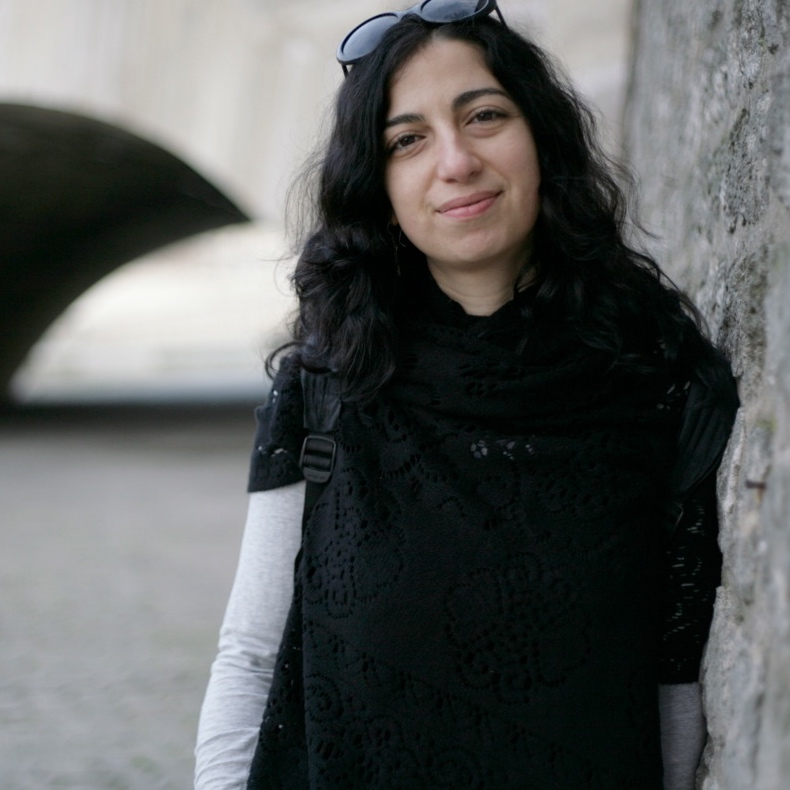 Aida Zilelian on discovering that her novel The Legacy of Lost Things was about longing: “You know when you dream something, and you’re like, ‘I had such a weird dream,’ and as you’re saying the words out loud, you realize what the dream was actually about. When I read through the final version, I realized it then.”