Robin Black’s new novel, Life Drawing, is forthcoming from Random House in 2014. It has been called “a magnificent literary achievement,” by Karen Russell, and “a riveting story about the corrosive effects of betrayal,” by Alice Sebold. Her story collection, If I Loved You, I Would Tell You This, was published by Random House in 2010 to international acclaim by publications such as O. Magazine, The Chicago Tribune, San Francisco Chronicle, The Irish Times, and more. Robin lives in the Philadelphia area with her family. 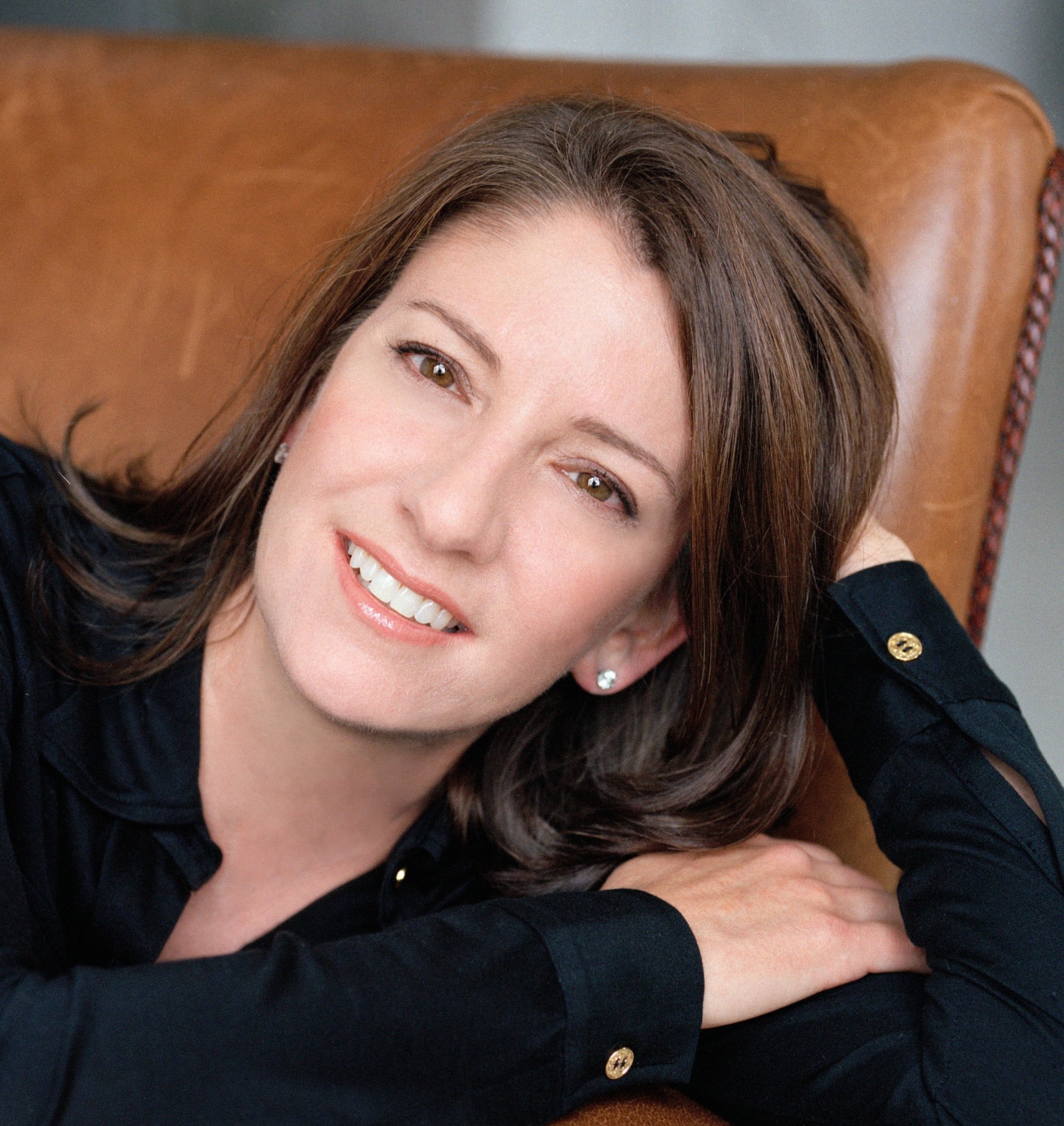