From the Archives: In this 2011 essay, Baxter writes that a trustworthy review has "a kind of doubleness: the reviewer manages to assert somehow that the book under discussion is of some importance for one reason or another; and second, a good review provides a formal description of the book’s properties, so that you could reconstruct it from the reviewer’s sketch of it."

This week we’ve returned to one of our all-time favorites: Charles Baxter’s essay “Owl Criticism,” which was originally published on February 23 of 2011. Baxter’s newest book, There’s Something I Want You to Do was released in 2015 by Pantheon. Read Ian Singleton’s interview with Baxter on this new collection. 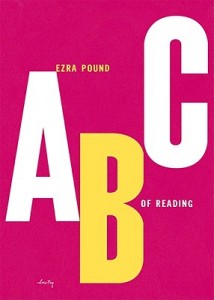 An earlier version of “Owl Criticism” was delivered as part of the 2011 AWP panel “The Good Review: Criticism in the Age of Book Blogs and Amazon.com,” moderated by Jeremiah Chamberlin. Joining Baxter and Chamberlin were Stacey D’Erasmo, Gemma Sieff, and Keith Taylor. The goal of the panel was to examine how criticism is changing in a literary landscape increasingly dominated by new media, as well as to discuss how books get reviewed and by whom, why vigorous reviewing is necessary, and ways to write reviews that matter. Below are the talks from some of the other panelists: