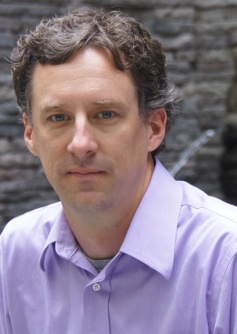 The Kismet of the Literary Web: An Interview with John Warner, Part II

In Part II of Philip Graham’s interview with John Warner, Warner talks about living a literary life online: “I seem to be congenitally incapable of making plans. This is often to my benefit. . . but it also has meant an extremely ad hoc career.” 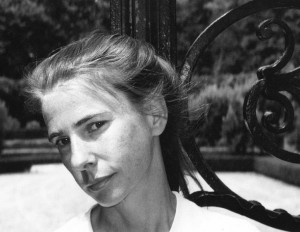 Big Think: Lionel Shriver on the "Unwholesome" Side of MFA Programs

Should you get an MFA? On Big Think, novelist Lionel Shriver discusses the downsides of attending an MFA program: [It] does have a kind of indulgent, middle-class gestalt. The grim truth is that most people who get MFAs will not go on to be professional writers and therefore when I’ve been on the other side of it and occasionally taught creative writing, I felt a little bit guilty because so many of the people that you should be encouraging, because there’s no point to it if you’re not encouraging, are not going to make it. And I think that’s true […] 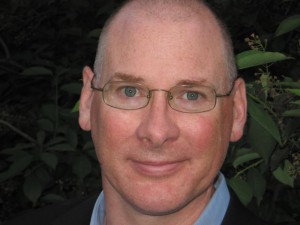 “Everywhere I go, I’m asked if the universities stifle writers. My opinion is that they don’t stifle enough of them.” — Flannery O’Connor

It’s hard to argue with your heroes, though it’s significantly easier after they’ve died. Flannery O’Connor—the first writer I wanted to be—refers in this quote to creative writing workshops, which were just becoming the new standard for writerly apprenticeship when she launched her career. But I don’t have the same issues as she had with the workshop paradigm as it’s now practiced, or with the proliferation of creative writing programs.