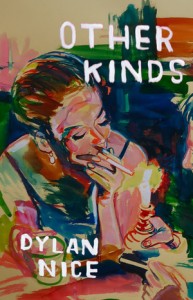 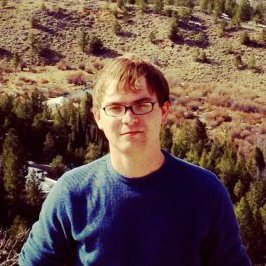 The Strongly Felt Thing: An Interview with Dylan Nice

Brian Allen Carr and Dylan Nice chat about structure, process and the influence of Jesus’ Son.