Shakespeare, the paywall, and the benefits of copyright

How did Shakespeare become so great? Economically speaking, it all had to do with market economies—at least according to the New York Times: Those who paid could enter and see the play; those who didn’t, couldn’t. By the time Shakespeare turned to writing, these “cultural paywalls” were abundant in London: workers holding moneyboxes (bearing the distinctive knobs found by the archaeologists) stood at the entrances of a growing number of outdoor playhouses, collecting a penny for admission. At day’s end, actors and theater owners smashed open the earthenware moneyboxes and divided the daily take. From those proceeds dramatists were paid […] 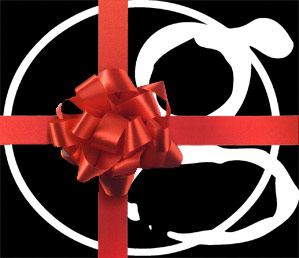 Copyrights, contracts, and clarity – oh my!

Ever wonder how to read a contract? What an agent can do for your manuscript? How to protect the copyright or trademark of your work? These aren’t necessarily things you learn in a fiction workshop. If you live in the Boston area, Grub Street has an evening seminar designed to answer just these sorts of questions. Here’s the skinny: SEMINAR: Monday, January 10th, 6:30-9:30pm, Everything a Writer Needs to Know about the Law This course will provide writers at all stages in their career with a basic understanding of what they need to know about the law. Attorneys Jenny Milana […]