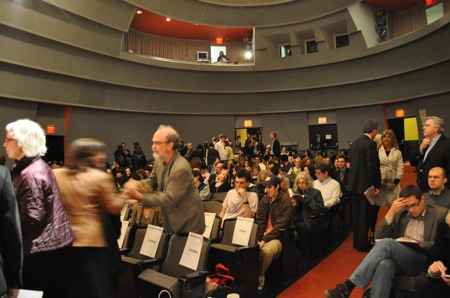 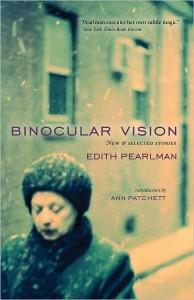 In Binocular Vision: New & Selected Stories, Edith Pearlman grabs the reader’s attention and never lets it go. In this review, Andrea Nolan looks at some of Pearlman’s first lines and examines how her stories are united through character, theme, and place.