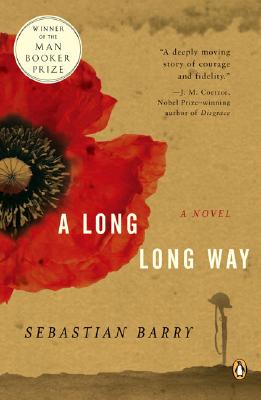 “Willie—like all of the characters in A Long Long Way, in fact—is a character constructed primarily through simile”: Patty Keefe Durso on figurative language and characterization in Sebastian Barry’s novel. 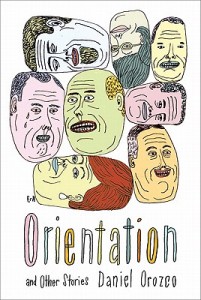 This week’s feature is Orientation, by Daniel Orozco. Published in May by Faber & Faber, this long-awaited and much-anticipated collection is Orozco’s first book. His stories have appeared in such places as Zoetrope: All Story, Ecotone, Harper’s Magazine, McSweeney’s, StoryQuarterly, Mid-American Review, Seattle Review, and Story. In 1995 the title story of this collection was selected for inclusion in The Best American Short Stories, and in 2005 “Officer’s Weep” was anthologized in Best American Mystery Stories. He was a Scowcroft and L’Heureux Fiction Fellow and a Jones Lecturer in Fiction in the Creative Writing Program at Stanford University. He has […]