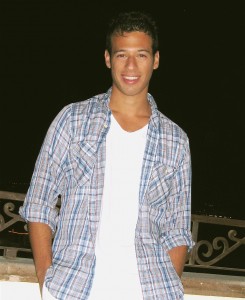 Yesterday FWR published a very exciting essay by Michael Rudin on the history, future, and literary/artistic potential of video games. While this piece was in the publishing pipeline, the Writer’s Guild of America announced its 2009 nominations for best video game writing. The “destabilizing” narrative behind Modern Warfare 2, discussed in Rudin’s essay, was officially recognized by the WGA for its outstanding storytelling, earning one of the five nominee nods–and the final game Michael worked on at Activision, X-Men Origins: Wolverine, also received a nomination. Below is an excerpt from “Writing the Great American Novel Video Game”; click here to […]