Melanie Finn sits down to talk with Benjamin Woodard about her latest novel, The Hare, out now from Two Dollar Radio. 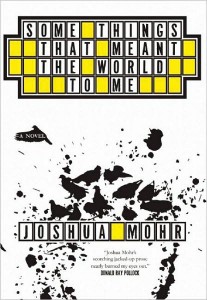