Allegra Hyde‘s first book, Of This New World (University of Iowa Press), won the 2016 John Simmons Iowa Short Fiction Award. Her stories and essays have been published in New England Review, Gettysburg Review, The Missouri Review, and many other venues. She is the recipient of a Pushcart Prize, as well as a notable mention in Best American Essays 2015, and has been awarded fellowships and grants from The Virginia G. Piper Center for Creative Writing, the National University of Singapore, Jentel Arts, and the U.S. Fulbright Commission. She currently lives in Houston, Texas. 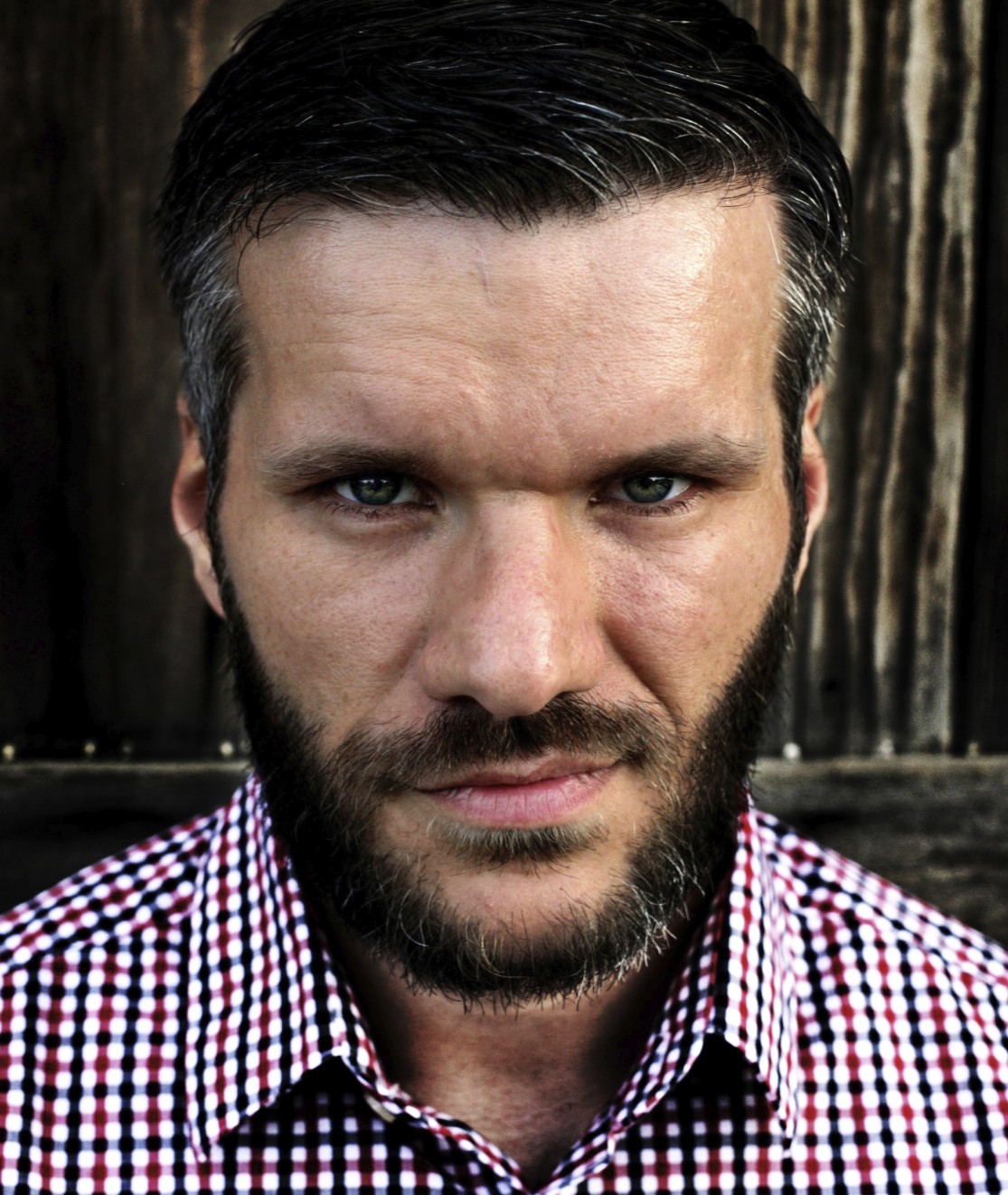