Carand Burnet’s writing is known for its lyrical language, braided narratives, and exploration of historical subjects. Carand’s poems and essays have been featured in Crazyhorse, Gulf Coast, jubilat, Good Fat, Electric Literature, and was listed as notable in the Best American Essays. She is the author of the chapbook Henhouse (Projective Industries Press). Carand frequently writes about subjects including poetry, music, nature, as well as topics like illness, identity, and memory. 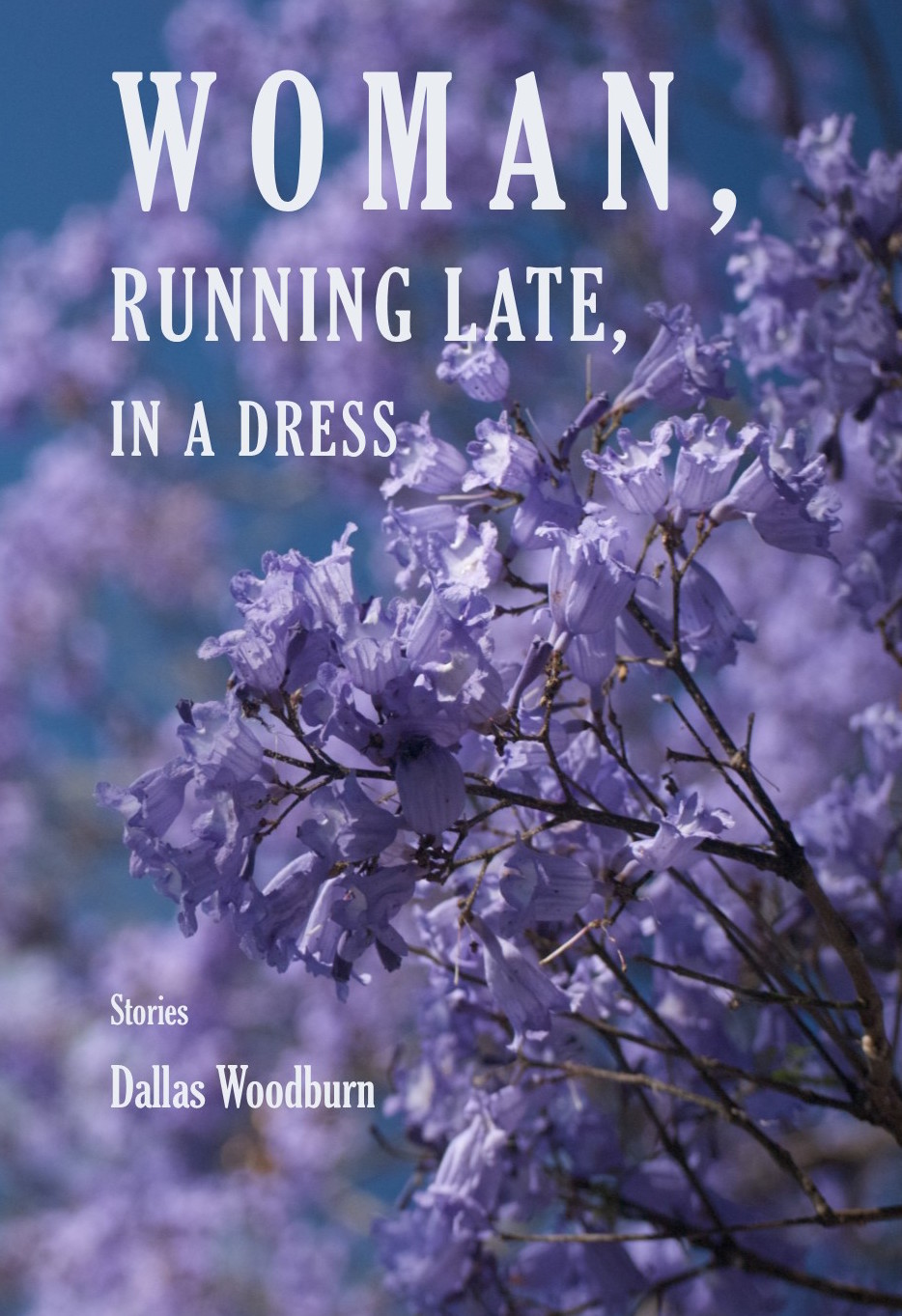 Opportunities for Growth: An Interview with Dallas Woodburn

“A story never fully feels ‘completed’ to me.” Dallas Woodburn talks with Carand Burnet about memory, coming of age, parenthood, and her debut collection of linked stories, Woman, Running Late, in a Dress.