Chicago-native Charles Blackstone is the author of Vintage Attraction, a novel published in 2013 by Pegasus Books and distributed by W.W. Norton & Company. He is also co-editor of the literary anthology The Art of Friction (University of Texas Press, 2008) and the author of The Week You Weren’t Here (Dzanc Books and Low Fidelity Press, 2005), a novel. His short fiction has appeared in Esquire‘s Napkin Fiction Project, The &NOW Awards: The Best Innovative Fiction anthology, Lewis University’s Jet Fuel Review, and the University of Maine’s Stolen Island. Blackstone has written essays for Chicago Sun-Times and The Millions. Blackstone is managing editor of Bookslut, an internationally acclaimed book review publication and blog. 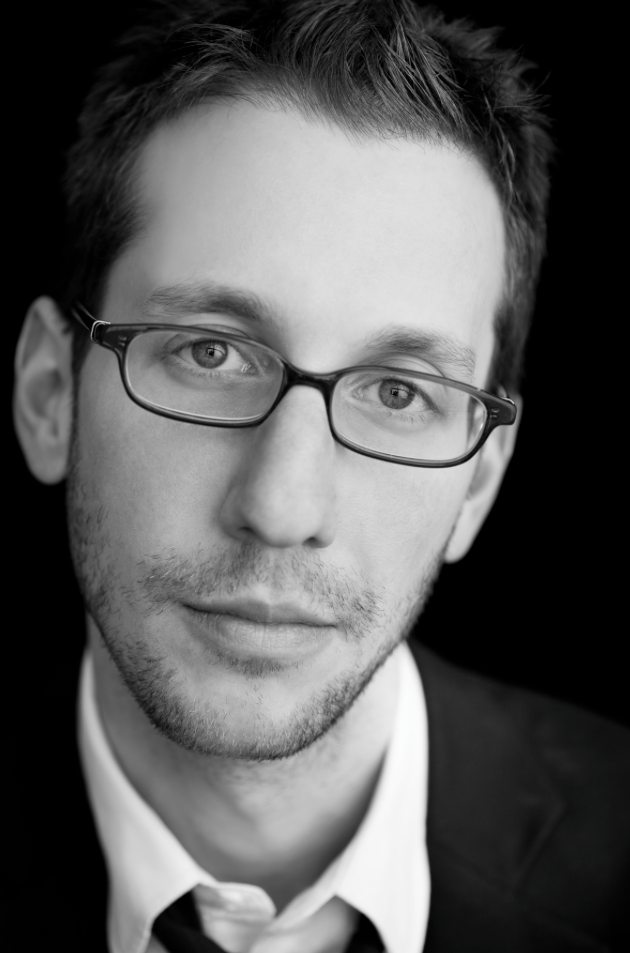 So many stories I come across may bang around in my head—at best—for a few minutes after I’ve finished them. But I can sit here and recall “A Small Good Thing” in such detail—emotional detail—without even a glance at the text. That’s a well-told story, I’d say. It was October 2005, and professionally and personally, I was rudderless. Where had I gone wrong? In the preceding two years, I’d finished serving my grad school sentence and been released from Boulder. Back in Chicago, the city in which I’d grown up, I’d taken a one-bedroom apartment in a baseball-sodden neighborhood with scant street parking. I was halfheartedly teaching some community college comp and developmental reading courses (my sole qualification for getting the unclaimed developmental reading assignment: my willingness to take the teacher’s edition and my vow to learn something in the days before I’d have to face the […]