David James Poissant is the author of the novel Lake Life, forthcoming from Simon & Schuster in July, 2020. His story collection, The Heaven of Animals, was the winner of the GLCA New Writers Award and a Florida Book Award, a finalist for the Los Angeles Times Book Prize, and was longlisted for the PEN/Robert W. Bingham Prize. His writing has appeared in the Atlantic Monthly, Chicago Tribune, New York Times, One Story, Ploughshares, Southern Review, and in numerous anthologies including New Stories from the South, Best New American Voices, and Best American Experimental Writing. A recipient of scholarships and fellowships from the Bread Loaf, Longleaf, Sewanee, Tin House, and Wesleyan writers conferences, he teaches in the MFA program at the University of Central Florida and lives in Orlando with his wife and daughters. 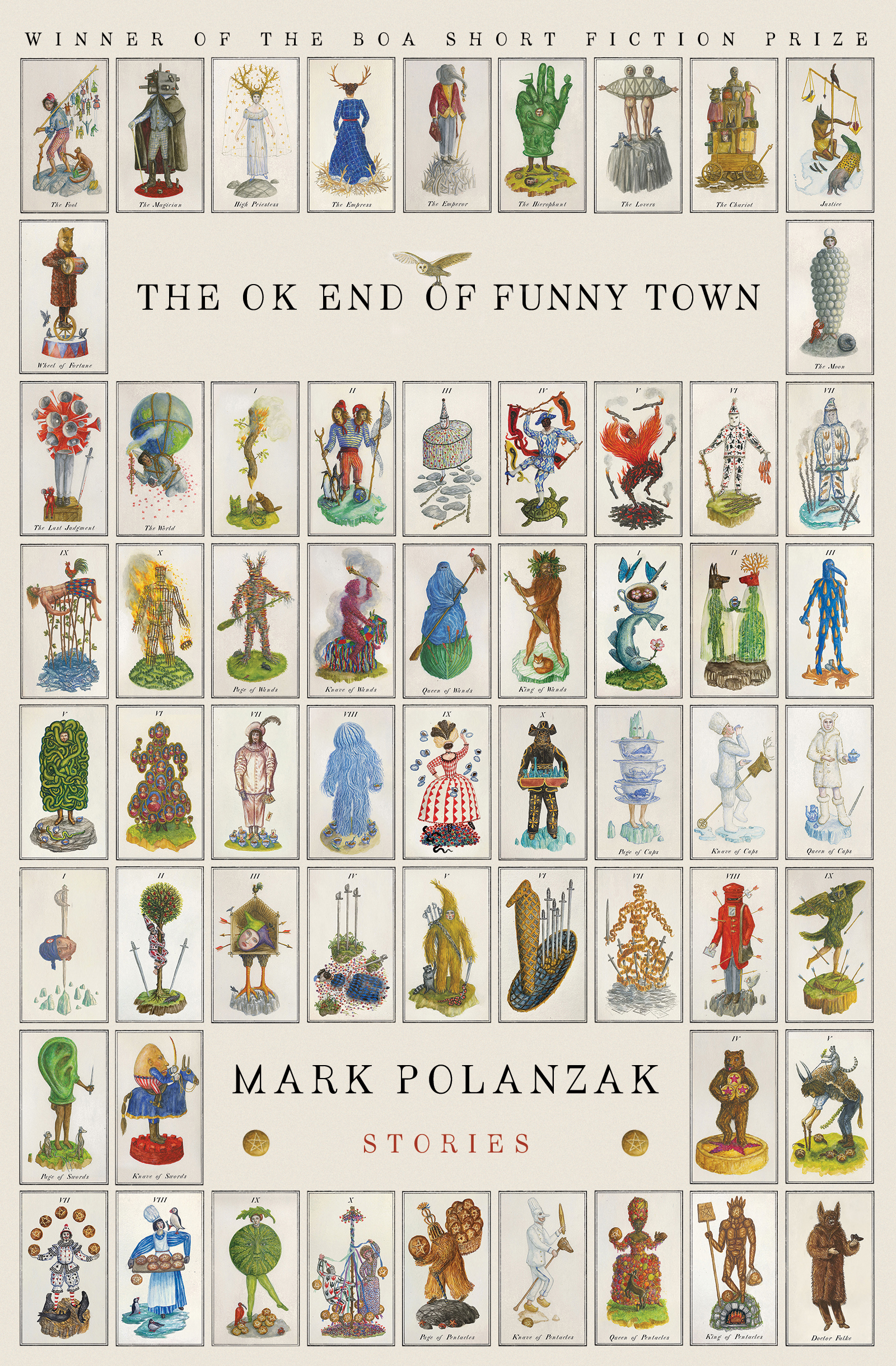 The Mysterious Shot Glass of Water: An Interview with Mark Polanzak

“I still want to pull off a trick, but I always want to make that trick get at something real.” David James Poissant chats with Mark Polanzak about his new collection, The OK End of Funny Town, out now from BOA Editions.