Maggie Kast is the author of The Crack Between the Worlds: a Dancer’s Memoir of Loss, Faith and Family, published by Wipf and Stock. Her first novel, A Free, Unsullied Land, was published by Fomite Press on November 1, 2015. She received an M.F.A. in fiction from Vermont College of Fine Arts and has published stories in The Sun, Nimrod, Carve, Paper Street and others. A chapter of her memoir, published in ACM/Another Chicago Magazine, won a Literary Award from the Illinois Arts Council and a Pushcart nomination. Her essays have appeared in America, Image, Writer’s Chronicle and elsewhere. A story excerpted from her novel won 3rd prize in the Hackney Literary Contests and has been published in the Birmingham Arts Journal. 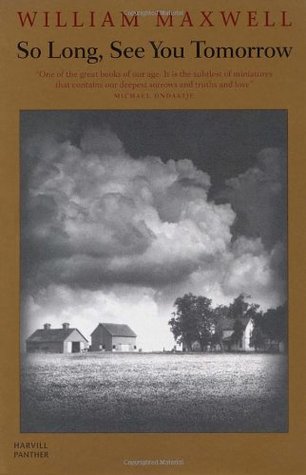 Stories We Love: “So Long, See You Tomorrow,” by William Maxwell

“Imagination is not just suspension of disbelief but also a method of investigation, a way of knowing and a means of effecting change.”

“But what happens if the author walks into the story and turns up on the page?”: Maggie Kast discusses narrative distance in Coetzee’s Slow Man.