Marjorie Celona’s debut novel, Y, won France’s Grand Prix Littéraire de l’Héroïne and was published in eight countries. A graduate of the Iowa Writers’ Workshop, Marjorie has published work in The O. Henry Prize Stories, The Best American Nonrequired Reading, The Southern Review, Harvard Review, The Sunday Times, and elsewhere. Born and raised on Vancouver Island, Marjorie teaches in the MFA Program at the University of Oregon. Marjorie’s second novel, How A Woman Becomes a Lake, about a woman who goes missing on New Year’s Day in 1986, is forthcoming in March of 2020. 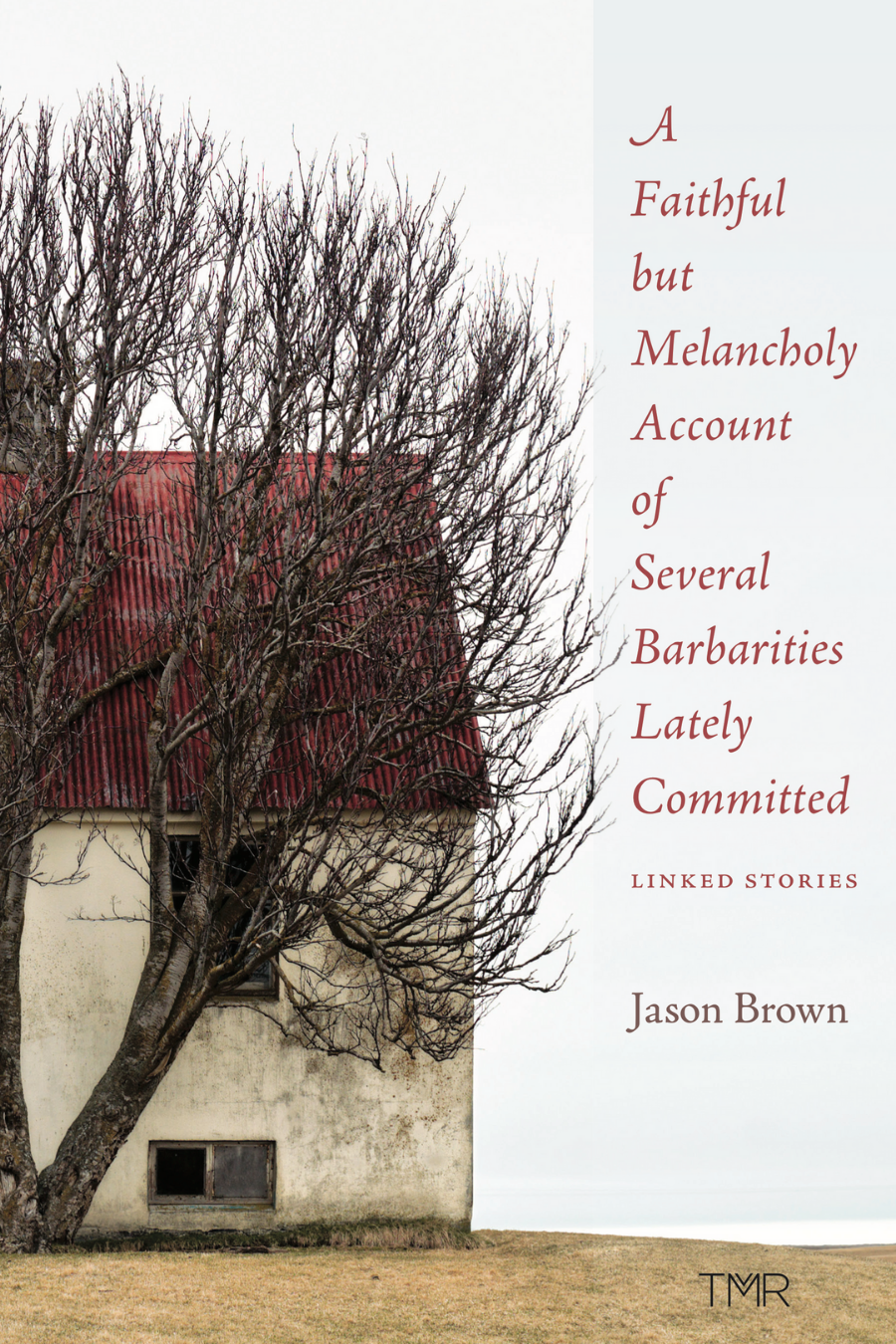 An Interview with Jason Brown

“A linked collection has the luxury of telling a story that doesn’t quite hold together or go anywhere.” Marjorie Celona interviews Jason Brown, whose linked collection, A Faithful but Melancholy Account of Several Barbarities Lately Committed, is out now from Missouri Review Books.