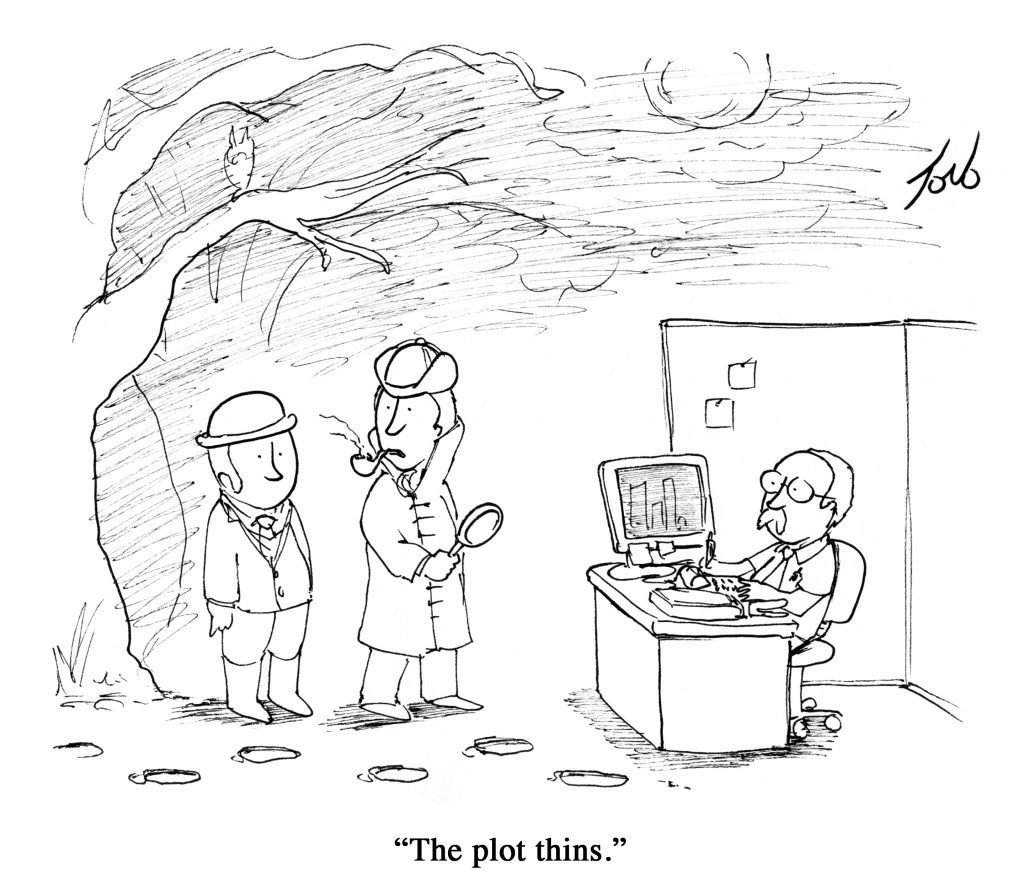 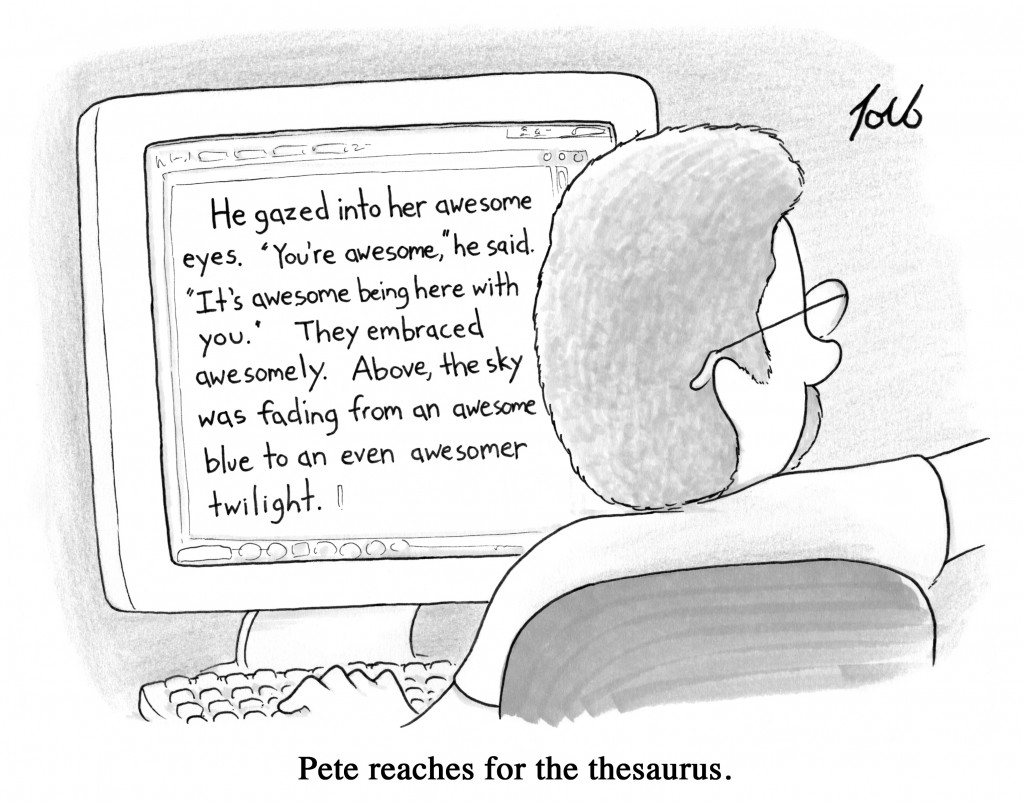 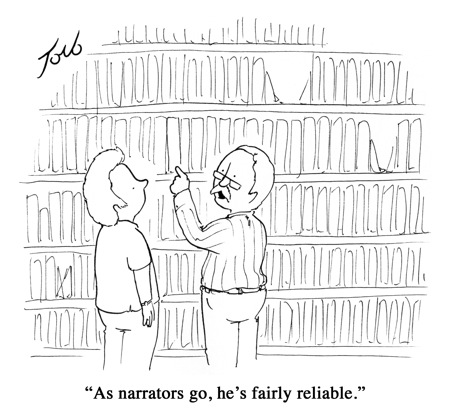 You can count on me. 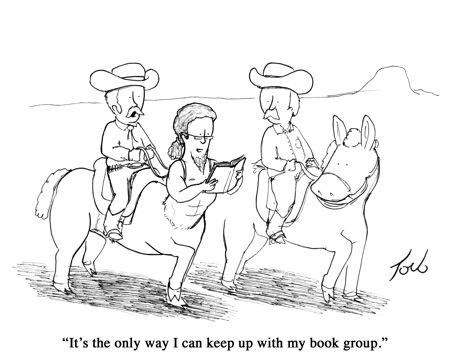 A new way to cheat on your book group. 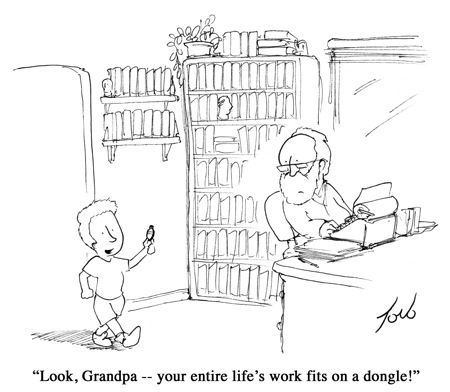 Thanks a lot technology … 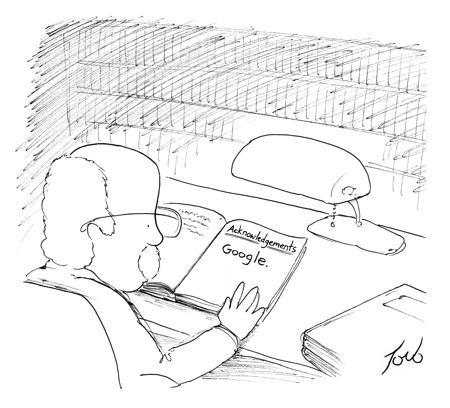 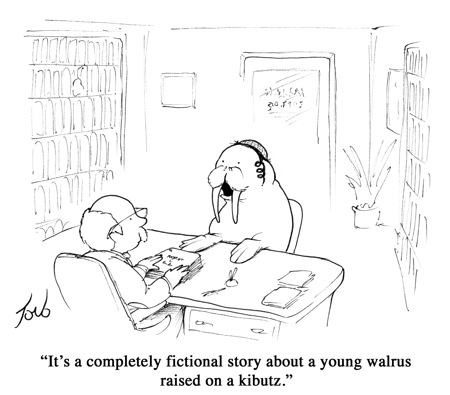 When to be suspicious of a walrus bearing manuscripts … 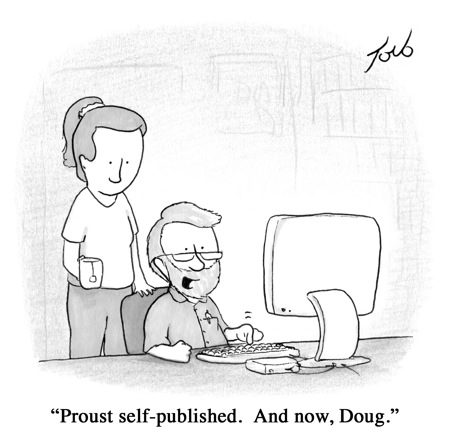 Take a laugh break with Proust. 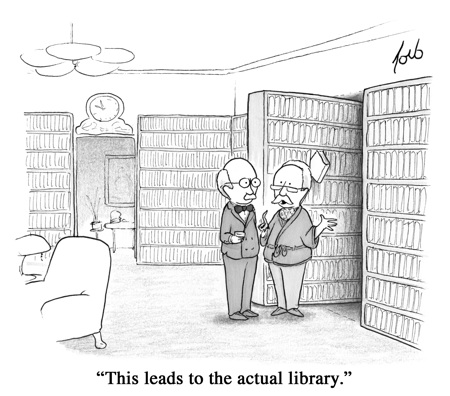 You know you’ve made it when you have a decoy library. 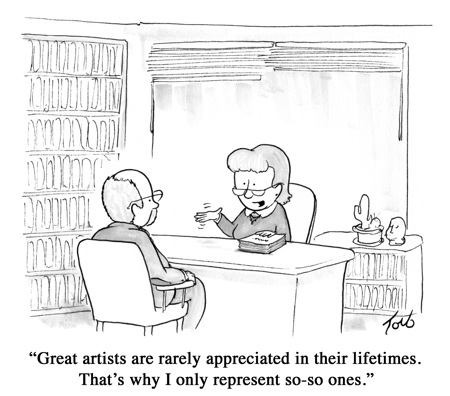 Sometimes it pays to embrace mediocrity.