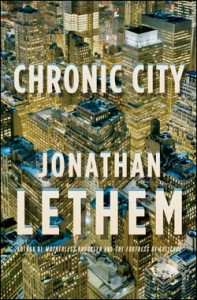 Last week we featured Chronic City as our Book-of-the-Week title, and we’re pleased to announce the winners. Congratulations to: Holly Weiss (@HWeissauthor) Michelle Bond (@1coffeebreak) Carol Kania (@CKania) To claim your free, signed copy, please email us at the following address: winners [at] fictionwritersreview.com If you’d like to be eligible for future giveaways, please visit our Twitter Page and “follow” us! 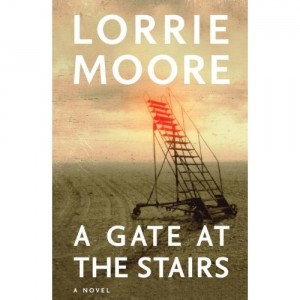