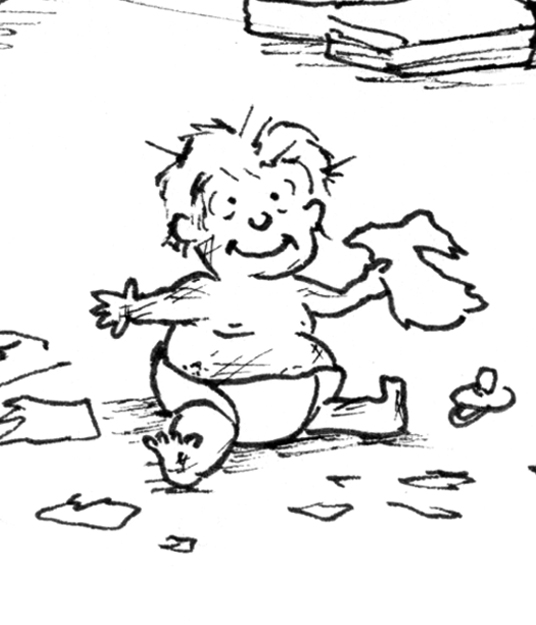 “The best laid plans of mice and men…” 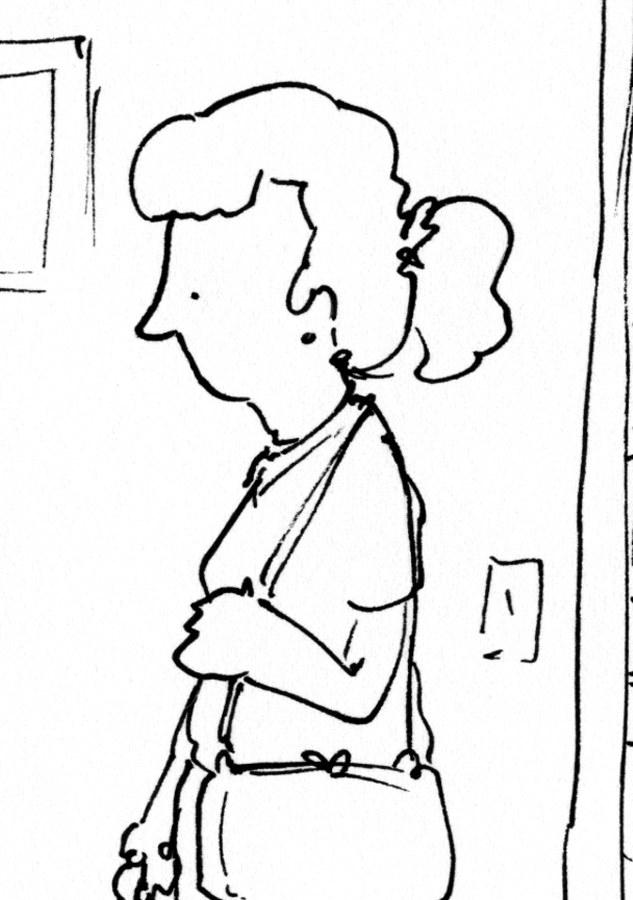 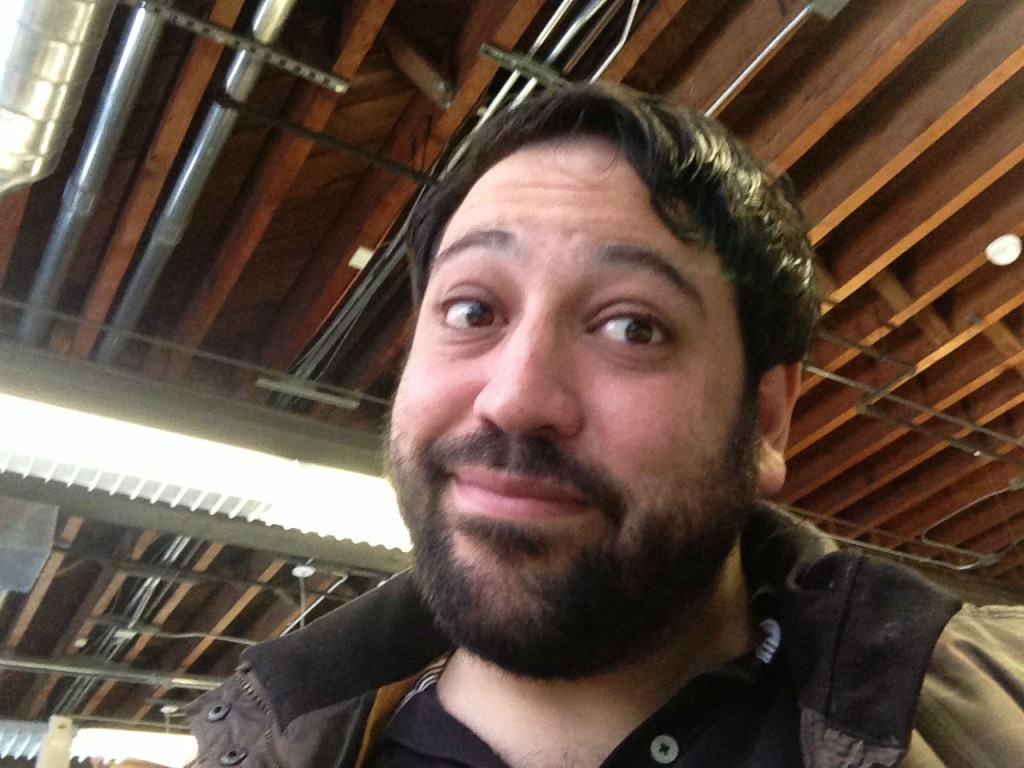 Villains and Heroes: An Interview with Samuel Sattin

Samuel Sattin’s debut novel League of Somebodies follows Lenard Sikophsky, whose father has been feeding him plutonium since infancy in order to make him into a real-life superhero. Author Sean Beaudoin sits down with Sattin to talk with him about his book, the progressivism of comic books, early comic influences, origin stories, and more. 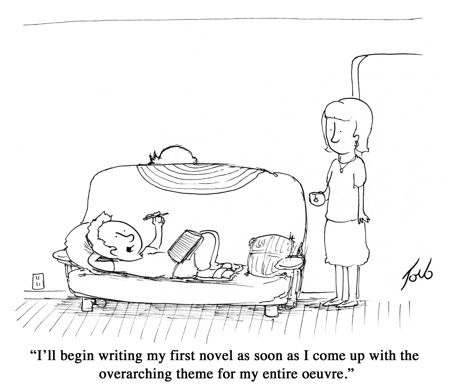 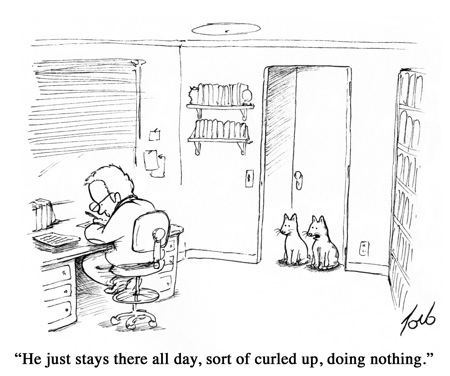 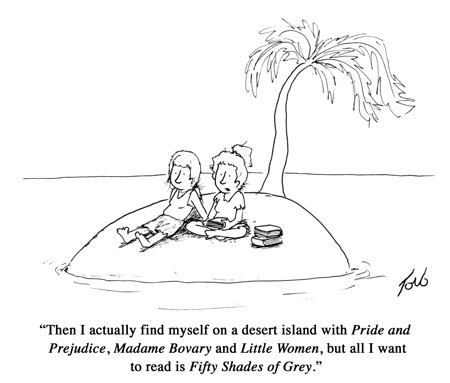 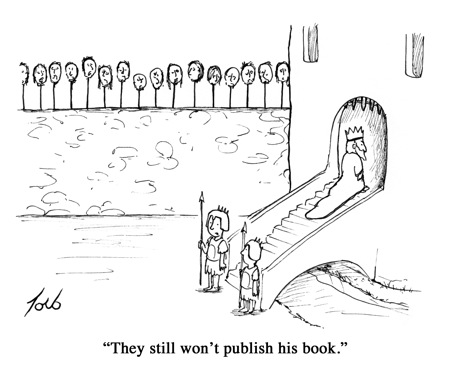 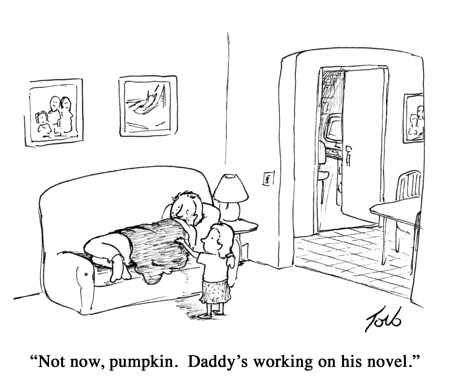 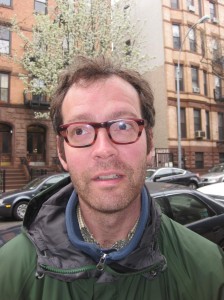