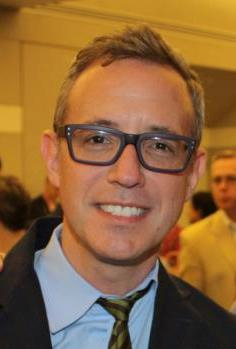 In the Middle of the Space Coast: an Interview with Patrick Ryan

Patrick Ryan on the pitfalls of penning a period piece, the interesting part of writing villains, and the joys and anxieties of editing Alice Munro and Joy Williams 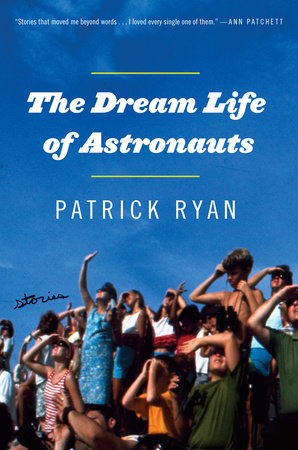 “This collection, as a whole, is not about the Space Age, per se. Still, that place and time exquisitely inflect each story.” 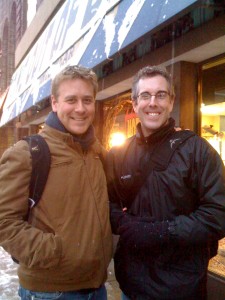 Travis Holland’s first novel, The Archivist’s Story (2007, Dial Press), is set in Stalinist Russia in 1939. The book has been translated into eleven languages and has received numerous accolades, including: a Guardian Readers’ Pick of 2007, a Barnes and Noble Discover Great New Writers Award, a Best Fiction of 2007 choice by Metro.co.uk, a Best Book of 2007 by both the Financial Times and Publisher’s Weekly, and the 2008 VCU Cabell First novelist award. He currently lives in Ann Arbor, where he is at work on his next novel. Jeremiah Chamberlin spoke with him for FWR on December 18, 2008.