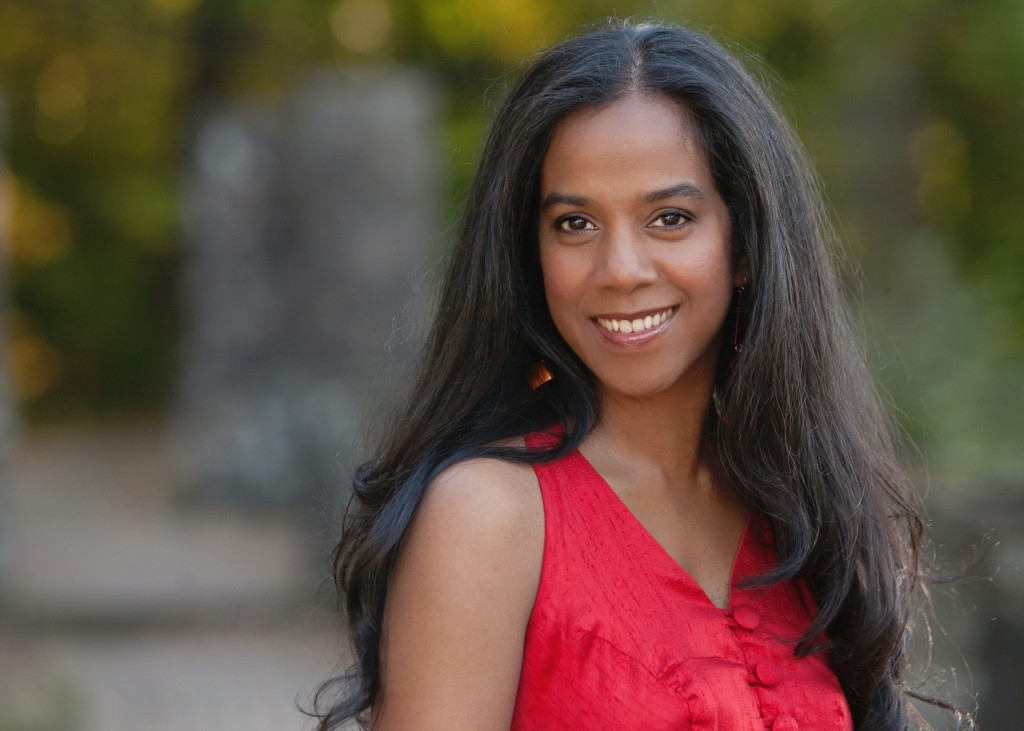 For the last two weeks we’ve been featuring Tania James’s new story collection Aerogrammes, and we’re pleased to announce the winners: Tiffany Alexander (@alexandervision) Stacey Joy Netzel (@StaceyJoyNetzel) Kay Glass (@kglass112406) Congrats! To claim your free copy, please email us at the following address: winners [at] fictionwritersreview.com If you’d like to be eligible for future giveaways, please visit our Twitter Page and “follow” us! Thanks to all of you who are fans. We appreciate your support. Let us know your favorite new books out there!

Book of the Week: Aerogrammes and Other Stories, by Tania James

Our new feature is Tania James‘s collection Aerogrammes and Other Stories (Knopf). James is also the author of Atlas of Unknowns (Knopf, 2009), which was a New York Times Editor’s Choice, an Indie Next Notable, a Barnes & Noble Discover Great New Writers selection, and a Best Book of 2009 for The San Francisco Chronicle and NPR. Her short fiction has appeared in such places as Boston Review, Granta, Guernica, Kenyon Review, One Story, Orion, and A Public Space. The title story of her collection was a finalist for Best American Short Stories 2008 and a Pushcart Prize nominee. She […]

Aerogrammes and Other Stories, by Tania James

Suspense-laden opening sentences are only the beginning of the pleasures found in Tania James’s wide-ranging new collection.