Diana Wagman is the author of five novels and most recently the YA, Extraordinary October. Her second book, Spontaneous, won the 2001 PEN West Award for Fiction. She has been published in Salon, Conjunctions, Electric Literature, and elsewhere and is a somewhat regular contributor to the Los Angeles Times. 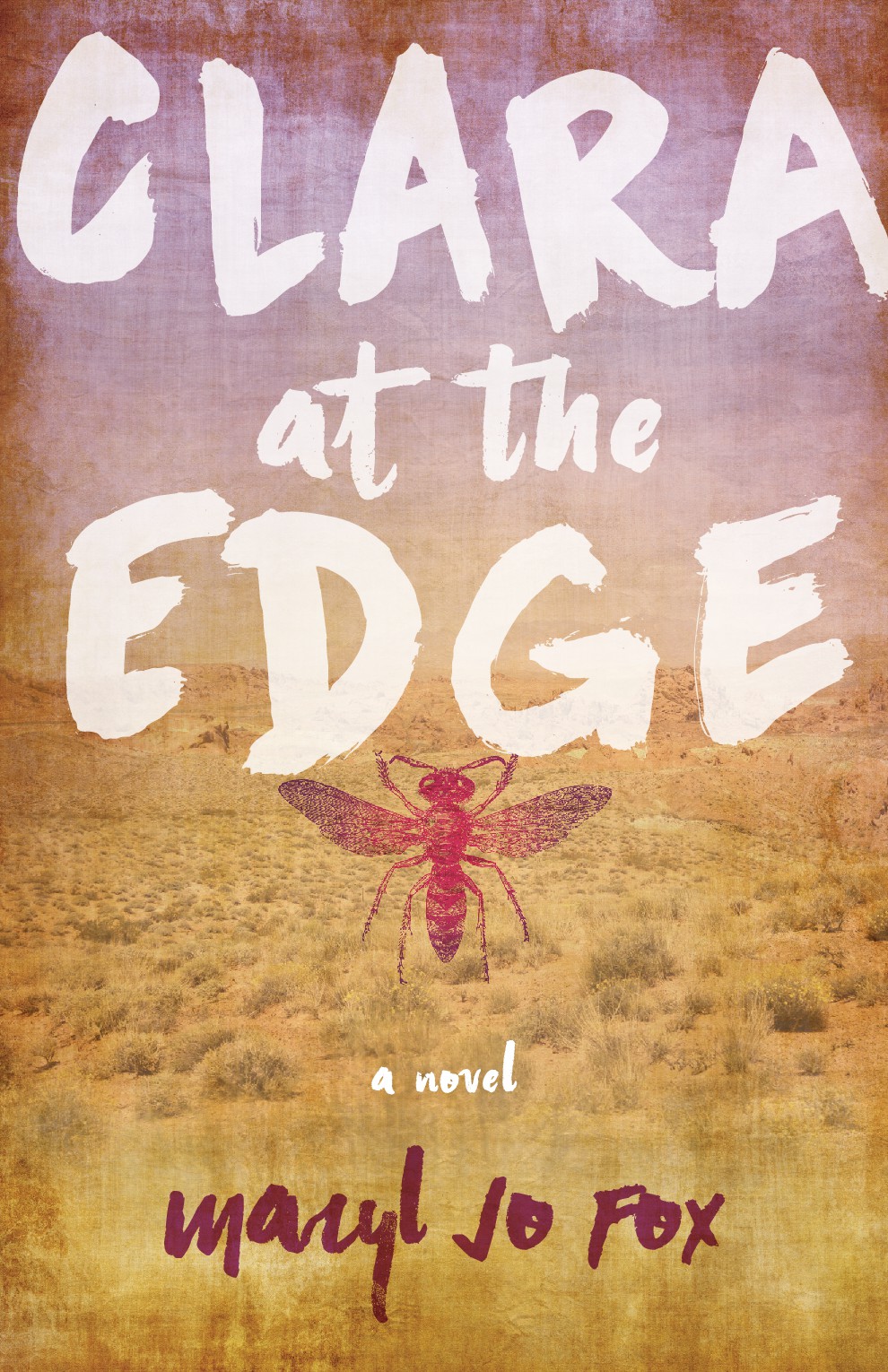 “This novel has consumed me”: Maryl Jo Fox chats with Diana Wagman about her debut novel, Clara at the Edge, out next Tuesday from She Writes Press.